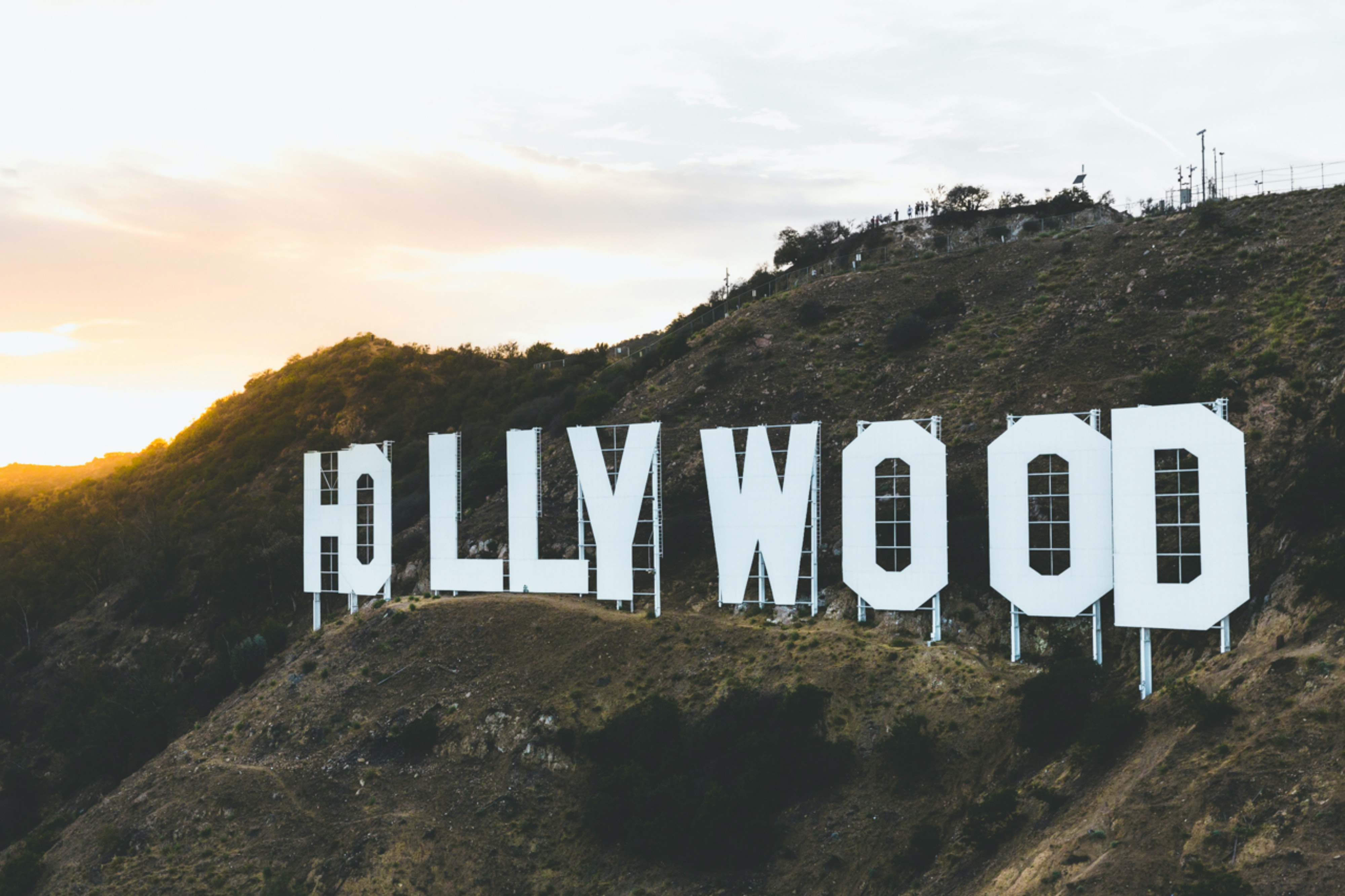 The 12 best musicals of all time!

We just can’t get enough of musicals! They’re simply timeless and the songs are just so catchy. Check out the best musicals of all time and see if your favorite has made the list!

This is the movie that started Judy Garland’s career and it’s a classic! We follow young Dorothy through a magical journey of singing lions, scarecrows, witches, and more companions along the way. It’s truly one of the best-known musicals and one that everyone can sing along to with songs such as ‘Somewhere over the rainbow’.

Westside story puts a 1950’s twist on Shakespeare’s Romeo and Juliet. Set in New York, we see a rivalry between the Jets and the Sharks, and a couple get caught in the crossfire. This musical focuses on many social problems of the time and features amazing performances from the cast!

Trade in your old DVDs and Blu-rays for cash with Decluttr!

Julie Andrews plays the enchanting nanny who arrives to look after young Michael and Jane from the Banks family. Set in Edwardian London in 1910, we see the children join Mary Poppins on magical adventures alongside her friend Burt who is played by Dick Van Dyke. Look forward to dancing penguins, flying umbrellas, and floating musical carousels!

Governess Maria begins working for the Von Trapp family in Austria, just as the Second World War begins. She teaches the misbehaving children songs on how to be kind. Her patience is heartwarming and we can’t help but sing along to the iconic musical numbers.

This musical put Liza Minnelli in the spotlight and she won an academy award for best actress! Cabaret is set in Berlin in the 1930s and follows a singer who gets caught in a love triangle with a British academic and a german playboy. Alongside amazing musical numbers, this musical is a must watch!

Sell your old DVDs for cash today with Decluttr!

You won’t be disappointed with this musical! It’s full of quirky characters and popular musical numbers such as ‘Time Warp’. A young, engaged couple find themselves in a castle with a mad scientist when their car breaks down. Sing along and enjoy!

With a legendary cast and cheesy songs, what more could you want? We see popular high school groups the Pink Lady’s and the T-Birds learn about friendship, relationships, and the hurdles of graduating high school. Filled with catchy songs like ‘Grease Lightning’, ‘You’re the One That I Want’, and ‘Summer Nights’, we can’t help but rewatch this musical over and over!

Starring Renee Zellweger as Roxie Hart and Catherine Zeta-Jones as Velma Kelly, both ladies meet each other in jail in the 1920s. They have to fight for fame in order to keep themselves away from the gallows! Enjoy celebrity scandal and corruption in this classic movie, with amazing numbers such as Cell Block Tango.

Dive into the 60’s with Hairspray! This feel-good movie covers many social issues at the time through the eyes of network television. Get your dancing shoes on for musicals numbers like ‘You can’t stop the beat’, ‘Good morning Baltimore’ and so many more! Follow Tracey, Edna, Link, and more characters on their journey. Hairspray stars so many great actors such as John Travolta, Queen Latifah, and Zac Efron!

Want to make extra cash? Trade in your DVDs and Blu-rays today!

Are you an ABBA fan? Enjoy the supergroups greatest hits sung by an awesome cast, including Meryl Streep, Amanda Seyfried, Colin Firth, Pierce Brosnan, Julie Walters, and many more. Set in Greece, it follows the story of bride-to-be Sophie inviting three of her potential fathers to her wedding behind her mom’s back. This is the ultimate romantic musical comedy!

This musical just had to make our list! It grossed $446 million worldwide, which compared to its production budget of $30 million is amazing! It even won a record-breaking seven awards at the Golden Globes! La La Land follows an aspiring actress who meets a Jazz musician and the romantic chemistry between the characters, played by Emma Stone and Ryan Gosling makes this musical beautiful and a must watch.

This is the fourth remake of A Star is Born, which was originally released in 1937, and we have to give it a round of applause. Lady Gaga and Bradley Cooper play musicians who fall in love, but certain parts of fame get in the way of their relationship. It’s an extremely powerful film and has grossed over $436 million worldwide and won Best Original Song for Lady Gaga’s ‘Shallow’. This version is not to be missed!

Want to make extra cash? Tarde in your old DVDs and Blu-rays with Decluttr!

Best musicals of all time

View all post by Phoebe Tucker.
← 10 of the Rarest DVDs & Blu-rays of All Time
What is your state’s favorite horror movie? →