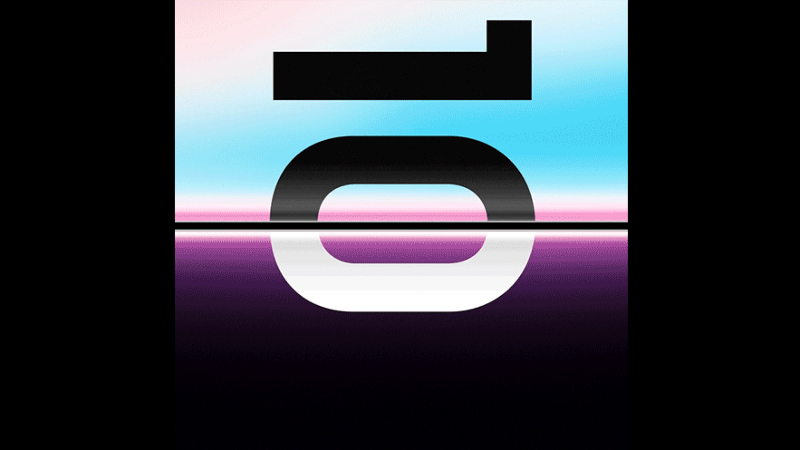 What can we expect from Samsung in 2019?

New year, new tech announcements. Typically, the first quarter of the year is when Samsung makes its mark on the year – for the last few years, their flagship device has been unveiled and released by March.

We’re expecting more of the same this year, but what about the devices? Will they be foldable? We dig into the aces up Samsung’s sleeves.

One thing we do have confirmation on is that the Galaxy UNPACKED event is scheduled for February 20. It will take place in San Francisco, with Samsung promising “to usher in a new Galaxy experience based on 10 years of innovation.” Just like Apple did in 2017, Samsung will be celebrating the 10th anniversary of their key device.

Prolific cell phone leaker Evan Blass has shared an image of what is believed to be the new Samsung Galaxy line. A foldable device isn’t in sight, and the three phones are named S10E, S10 and S10+. The E could be for ‘Edge’ – terminology that has been used before for Samsung devices.

In a leaked picture of the apparent Samsung S10+, it has a double hole punch notch in the corner. It’s believed the image is of a Samsung employee using the device in public.

The S10 E (or Lite, depending on which rumor is to be believed!) is thought to be a flat screen device but the S10 and S10+ will have curved displays, as their predecessors did.

It’s been unveiled that the latest Samsung devices will have an incredible in-built finger print scanner. There’s just a slight issue that this means you couldn’t use a screen protector on it. Armadillotek tweeted that they have been testing cases with real Samsung S10 devices but the scanner won’t support a screen protector.

At least, this will be the case for the premium models. It’s thought the Galaxy S10 E will have a fingerprint sensor on the side, rather than on the back of the cell phone.

It is suggested that the internals of the next Samsung smartphones will be huge. There could be a Snapdragon 855 processor tucked inside and storage options will be bumped up too.

It’s not clear which device this will be yet, but it’s believed that at least one of the Galaxy phones will be 5G compatible. The 5G is rollout has begun in the US but is expected to continue throughout this year and into 2020.

Whilst almost every other cell phone manufacturer has turned it’s back on the antiquated headphone jack, Samsung has clung on to theirs yet again. From the leaked images of the S10 E, S10 and S10+, a headphone jack is located at the bottom of the cell phone.

Thinking of upgrading to the Samsung Galaxy S10? Upgrade the smart way – head on over to the Sell My Phone page and then click sell your Samsung Galaxy! It’s easy; just get an instant valuation, ship your phone for FREE and we’ll pay you the day after it arrives.

View all post by Laura Hamill.
← How to erase your MacBook before selling it
Why are cell phone upgrade cycles slowing down? →