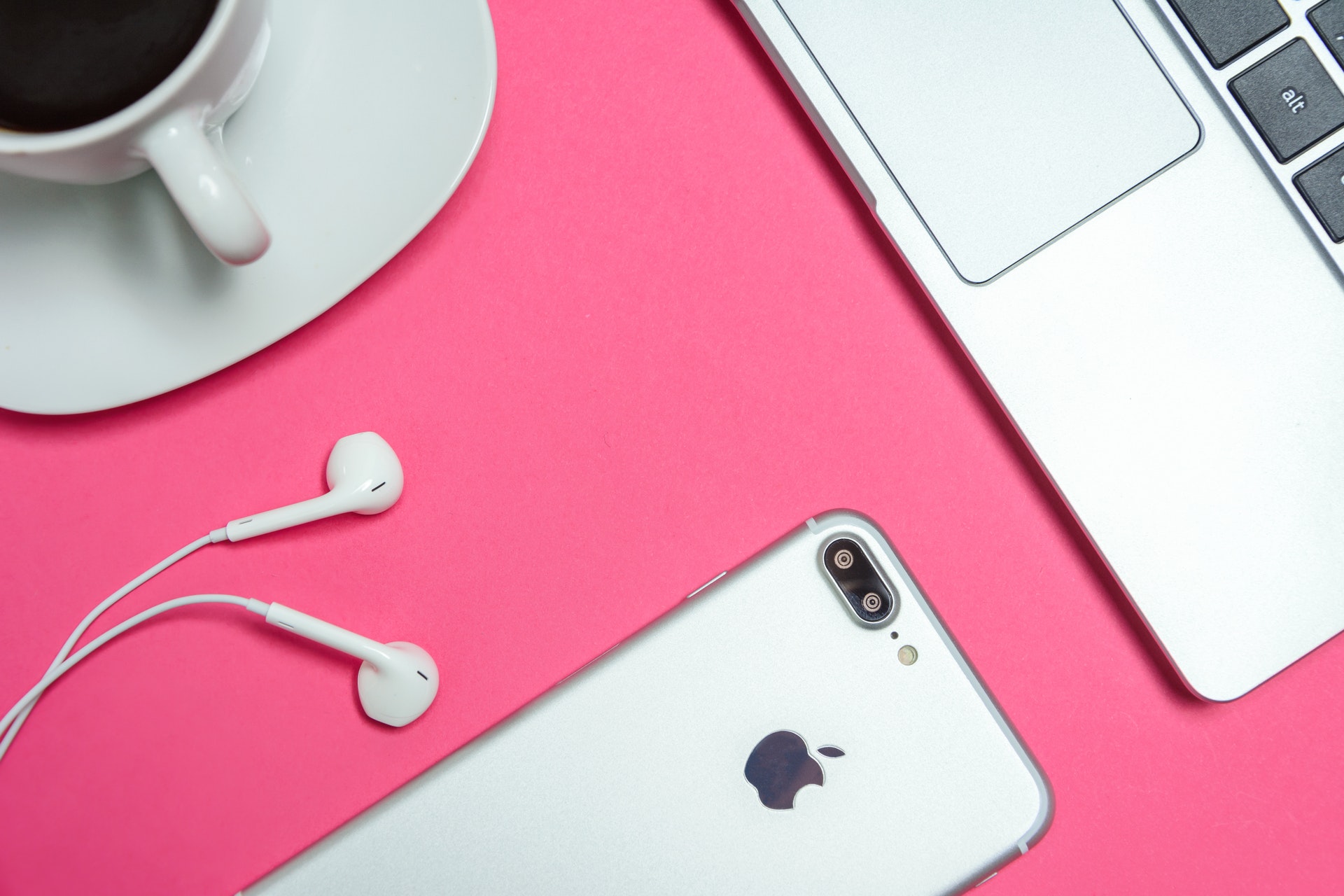 Why are cell phone upgrade cycles slowing down?

One hot topic within technology is the upgrade cycle and how it’s everchanging with our needs. Before cell phones became as ‘smart’ as they are today, we were changing our cells way more often. But now, technology has advanced so much – and gotten way more expensive – that this isn’t a universal option.

So, why aren’t people upgrading their cell phones as much anymore? What has changed?

The Cost of Cell Phones

One of the major factors behind a reluctance to change and upgrade our cell phones every 12 or even 24 months is the sheer expense of doing so. The boundaries of technology are being pushed, without a doubt – but it’s the consumer who is paying the cost. Flagship devices retail at around $1,000 as standard nowadays which is a lot to part with for a cell phone.

So, is forking out $1,000 a year a desirable option for many of us? Of course not. People are holding onto their beloved cell phones a little longer, and getting around this excessive cost in a number of ways.

Apple’s users are holding onto their iPhones for around four years now, and can do so when they get their batteries changed through the Apple scheme. This small change at a much more affordable cost is great news for the user, but not so great for Apple.

With refurbished cell phones, you can pay it all off in one payment rather than being tied to a long contract, and you can choose a cheaper airtime plan.

The options for carrier deals aren’t always the best option either. In some cases, it’s essential that the cell phone you’ve got is paid off entirely before you can try to upgrade. That means holding onto your trusty cell phone a little longer before getting a shiny new flagship.

This is more beyond the customer’s control – sometimes it’s hard to think just how long the contract is when you sign it – and if you can’t upgrade early, you just have to stick it out. It can be a blessing in disguise too!

As we mentioned, replacing your iPhone battery can easily help you keep yours for a lot longer than you’d originally intended. After some backlash for slowing down older generations of iPhones, Apple cut the cost of their battery replacement scheme to just $29 depending on model.

Making their wrongs right was a stroke of genius for Apple as any wavering loyalty was solidified once again. The scheme went beyond what Apple was anticipating and they ended up replacing ten times more batteries than they usually would have.

Apple tend to replace between one and two million iPhone batteries but 11 million people opted for this option – and with iOS 12 rolling out as far back as the iPhone 5s, it’s difficult to persuade someone to upgrade. That’s bad news for Apple. but great news for their customers.

Throughout the year, we are inundated with choices for our next cell phone – each as shiny and exciting as the last, and with another just weeks away. We can’t deny it’s not awesome that we can have so much choice for something so important in our lives but it can also be a hinderance.

Too much choice can be overwhelming in any aspect, and cell phones are no different. With a number of different manufacturers to choose from, it’s not surprising that many of us just want to take a step back and stick to what we’re used to.

Clinging onto a cell phone that works perfectly fine and does everything you want it to do can seem like a better option than diving headfirst into a new make, model and manufacturer.

There’s less innovation in the flagships

Finding out what is so great about a new cell phone isn’t a simple process. Unless you’re well versed in the depths of a processor, what a megapixel is and what mAh means, it’s a lot to take in. Not only that, whilst we’re told never to judge a book by its cover, it’s likely we’ll judge a cell phone by its screen and casing.

Some cell phone giants made great waves with the physical aspects of their flagships a few generations ago, and from that innovative physicality they have built a better and better model. Yet, to the untrained eye, it can look like the same model just repackaged for a new year.

Breaking the fourth wall to convince us to upgrade isn’t the easiest thing to do. While we can assume that people are in the habit of just upgrading when their contract runs out, not everyone wants to be tied down for that long or wants to pay so much.

Upgrading your cell phone? Trade in your phone or trade in iPhone devices with Decluttr! We pay up to 33% more for cell phones, plus shipping is FREE!

View all post by Laura Hamill.
← What can we expect from Samsung in 2019?
Is myspace still around? Here’s what happened to your favourite social networks… →