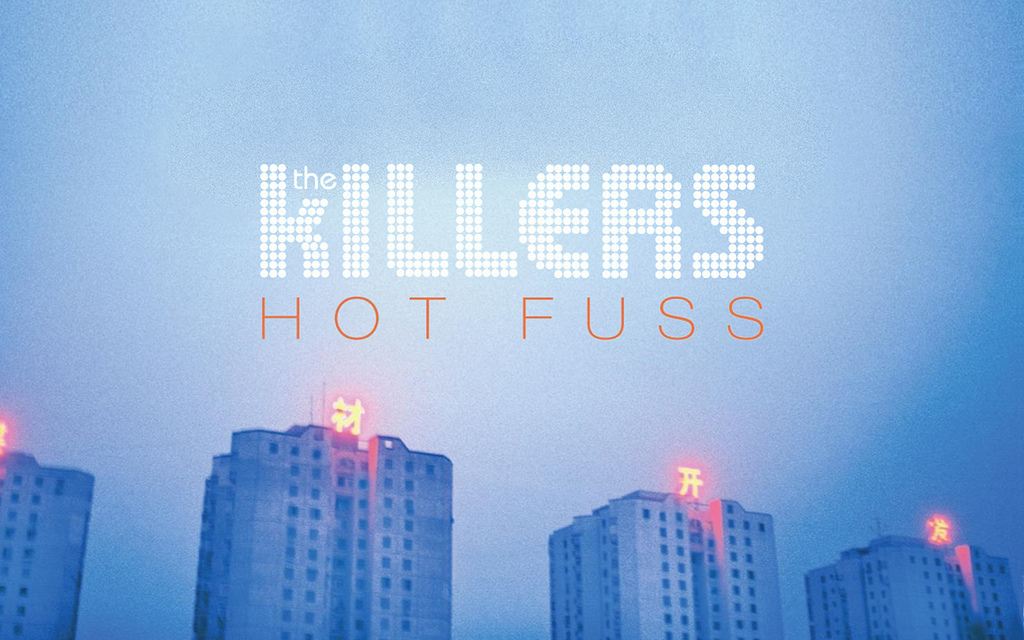 Music charts can be unpredictable. Hearing a song in an advert, movie or TV can spur a revival of popularity – as can internet sensations – or tracks may just have an appeal that stretches beyond a week or two. We’ve looked at some releases that have turned the charts on their heads!

Taken from the seminal album Rumors, Dreams has found a place back in the Billboard Hot Rock Songs chart, thanks to a tweet. It had a statement that the band’s music was boring and you’re not able to dance to it with a response of the Alcorn State University’s Golden Girls dance team performing a routine, with Dreams dubbed over it. The video has gone viral and the song is back in the charts 40 years after it reached the top spot.

The title of this may not be instantly recognizable to you, but if you remember the Running Man challenge from Vine, this is the famous track! Ten years after it was first released, it reached Number 27 in the iTunes charts as the challenge gained popularity online.

Mariah Carey – All I Want for Christmas is You

Once December comes around, you have to break out your Christmas playlists and Mariah Carey’s hit is one of the most recognizable. Twenty-three years after it was first released by the diva, it re-entered the Billboard chart last year. A perfect present!

Long haired rockers Led Zeppelin are best-known for their epic Stairway to Heaven but thanks to their track The Immigrant Song being used in the trailer for Thor: Ragnarok, it shot back into the charts last year. This use saw a 977 percent increase in sales – a huge resurgence since it was released digitally, and almost 40 years since it first graced the charts.

Las Vegas natives The Killers had us all coming out of our cage back in 2003 and the song has been in the UK Singles chart for a staggering 200 weeks. Thanks to streaming, the song has remained in the chart long after its release and looks like it’s here to stay.

Canadian rapper Drake celebrated just one of many chart milestones recently. His album Views has spent 100 consecutive weeks in the chart; it hasn’t left the Top 200 album list since it was released! Drizzy also had a song in the Hot 100 for eight years – becoming one of the most featured artist to grace the chart ever.

Back in 1992, Queen’s Bohemian Rhapsody got a new lease of life when it re-entered the charts. The song was included in the Wayne’s World soundtrack in that famous car ride scene, with the song being re-released as a double A-side cassette single commemorating the death of lead singer Freddie Mercury. It reached number two in the Billboard Hot 100 chart after a 16-year hiatus.

Pink Floyd – The Dark Side of the Moon

Pink Floyd’s 1973 album didn’t top the albums charts upon immediate release, but once it was in, it would remain there for more than a decade. It went on to spent an insane 736 weeks in the Top 200 listing!

In 2012, 2Pac’s Greatest Hits re-emerged in the Billboard 200 Chart following his appearance at Coachella as a hologram. After the jaw-dropping performance that included Dr Dre and Snoop Dogg, sales of the album shot up by 571% from the previous week, entering the chart for the first time in 12 years.

Another track that has the power of the meme to thank for its success is Rae Sremmurd’s Black Beatles. The Mannequin Challenge saw groups of people playing this track, remaining still as a camera panned across the room. It spread like wildfire and the duo reaped the rewards by breaking into the top 10 on the Billboard Hot 100 chart!

Isn’t it amazing how some classic tracks can have relevance for another generation years later? If you want to dive into some classic albums, buy CDs from Decluttr Store and you’ll get FREE shipping on your order! You can also sell CDs online to make extra cash or sell books online and trade in games. Plus, trade in iPhone, trade in iPad or head over to our sell my phone page.

View all post by Laura Hamill.
← How does Coachella taste to someone with synaesthesia?
Famous siblings →