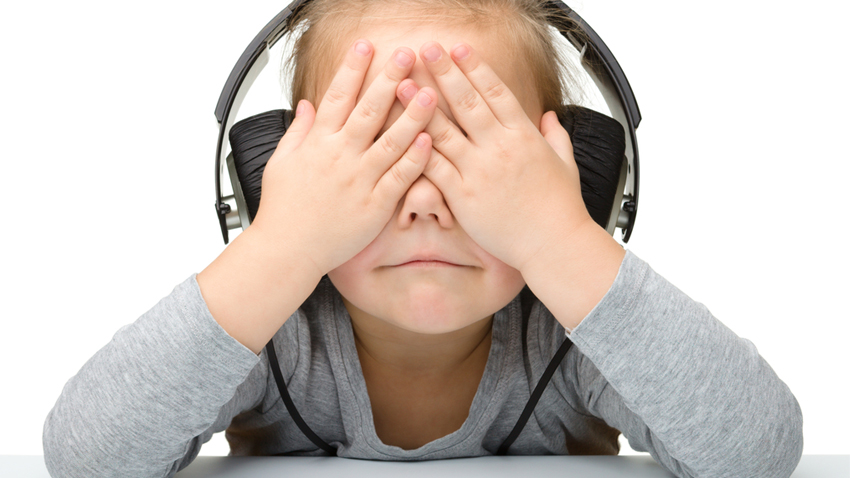 Breaking up is the worst. Having to go through the torture of leaving (or being left) by someone is enough to make you want to lay on the sofa all day watching Gilmore Girls and wondering if Rory will ever find true love.

In the end, a little space and time can help you heal. But in the meantime, a big bowl of chocolate ice cream, some comfy PJs and a few really, really ridiculously sad songs are the perfect recipe to help as you wallow in your woe.

So get ready to break out the Kleenex ‘cause here are our picks for the 10 saddest breakup songs ever written.

One of the most recognized breakup songs, “Crying” gives you the chance to cry and lay in bed until the heartbreak passes. Add blankets and chocolate for best healing results.

“I thought that I was over you

But it’s true, so true

I love you even more than I did before

How do you make a depressing song sadder? Have Johnny Cash sing it instead. By tweaking the melody and replacing the reverberating effects with acoustic instruments, Cash adds an element of sadness that only he can portray. The original song was released by Nine Inch Nails in 1994, but no one carries the story of heartbreak like Johnny Cash does.

“What have I become?

Goes away in the end”

The end of a relationship can really, really hurt. R.E.M. embodies the loneliness and sadness with this slower track from Automatic for the People. Though it doesn’t necessarily mention love, “Everybody Hurts” understands how hard breakups can hit. Pull yourself out of your funk briefly with a good cry to this one.

“If you’re on your own in this life

The days and nights are long

When you think you’ve had too much of this life, hang on”

Sometimes, simple lyrics are all you need. Though the working title was “Scrambled Eggs”, Paul McCartney and John Lennon eventually rewrote the song to feature the story we now know. The guitar and violin duet lifts the lyrics to a more emotional state.

I don’t know, she wouldn’t say

I said something wrong

Now I long for yesterday.”

This song instantly creates a montage of any moment. In this case, if you want to feel like the lead in a romantic comedy or John Hughes film as you reflect on your former relationship, this is that song. Indulge in the 80s fully with this iconic hit from The Cure.

“If only I’d thought of the right words

I could have held on to your heart

If only I’d thought of the right words

I wouldn’t be breaking apart

All my pictures of you”

In Love Actually, Emma Thompson says it best when she tells her husband, “Joni Mitchell is the woman who taught your cold English wife how to feel.”Even without the heart-wrenching feature of this song in the movie, Mitchell’s voice tells the story of disillusion and heartbreak through soaring vocals and masterful lyrics.

“I’ve looked at love from both sides now

From give and take and still somehow

I really don’t know love at all”

Need these break up CDs in your life, stat? Buy cheap CDs from the Decluttr Store today!

4. Harry Nilsson “Without You”

Though the song was originally released by Badfinger, the quintessential breakup song was perfected by Harry Nilsson. The slower tempo and higher register vocals echo the pining sentiment of the song itself.

“No, I can’t forget tomorrow

When I think of all my sorrow

When I had you there, but then I let you go”

3. Phil Collins “I Wish It Would Rain Down”

With one of the weirdest videos on the list, “I Wish It Would Rain Down” borrows from The Temptations but adds that 80s power ballad vibe we all love so well. Collins abandons the upbeat usual music for a sadder story of unrequited love. Bonus: the video shows us what the world might be like if Phil Collins went by Bill instead.

“Cause I know, I know I never meant to cause you no pain

And I realize I let you down

Sometimes it’s worth it to try again. But Bonnie Raitt knows better; she captured the essence of a loveless relationship in this ballad from the 90s. The words hit close to home, and the soft vocals contribute to the feeling of an unbalanced relationship. And this song will tell it to your straight.

Here in the dark, in these final hours

Sorry, Morrissey. Joy Division was one of the first to bring emotion and tempo together with this hit from 1980. Their band would go on to inspire The Cure, The Smiths, and many others in the world of alternative music, and this song made it okay to cry and dance at the same time.

“Why is the bedroom so cold?

You’ve turned away on your side.

Is my timing that flawed?

Our respect runs so dry.

Yet there’s still this appeal

That we’ve kept through our lives”

Tune in Tokyo! Did we leave your favorite breakup song off our list? Leave your sappy picks in the comments below.

Got any of these CDs? Recycle CDs for cash with Decluttr! If you’re looking to make extra cash, you can sell books online and trade in Games with us too. You can sell Tech as well, including trade in iPhone, carry out a MacBook trade in and more! Plus, you can also buy refurbished CDs from the Decluttr Store and many other items such as refurbished tech.

View all post by Decluttr.
← One-Hit Wonders from the ‘80s and ‘90s: Who’s Worth a Second Look?
Don’t Quit Your Day Job: 7 Actors Who Should Never Sing Again →