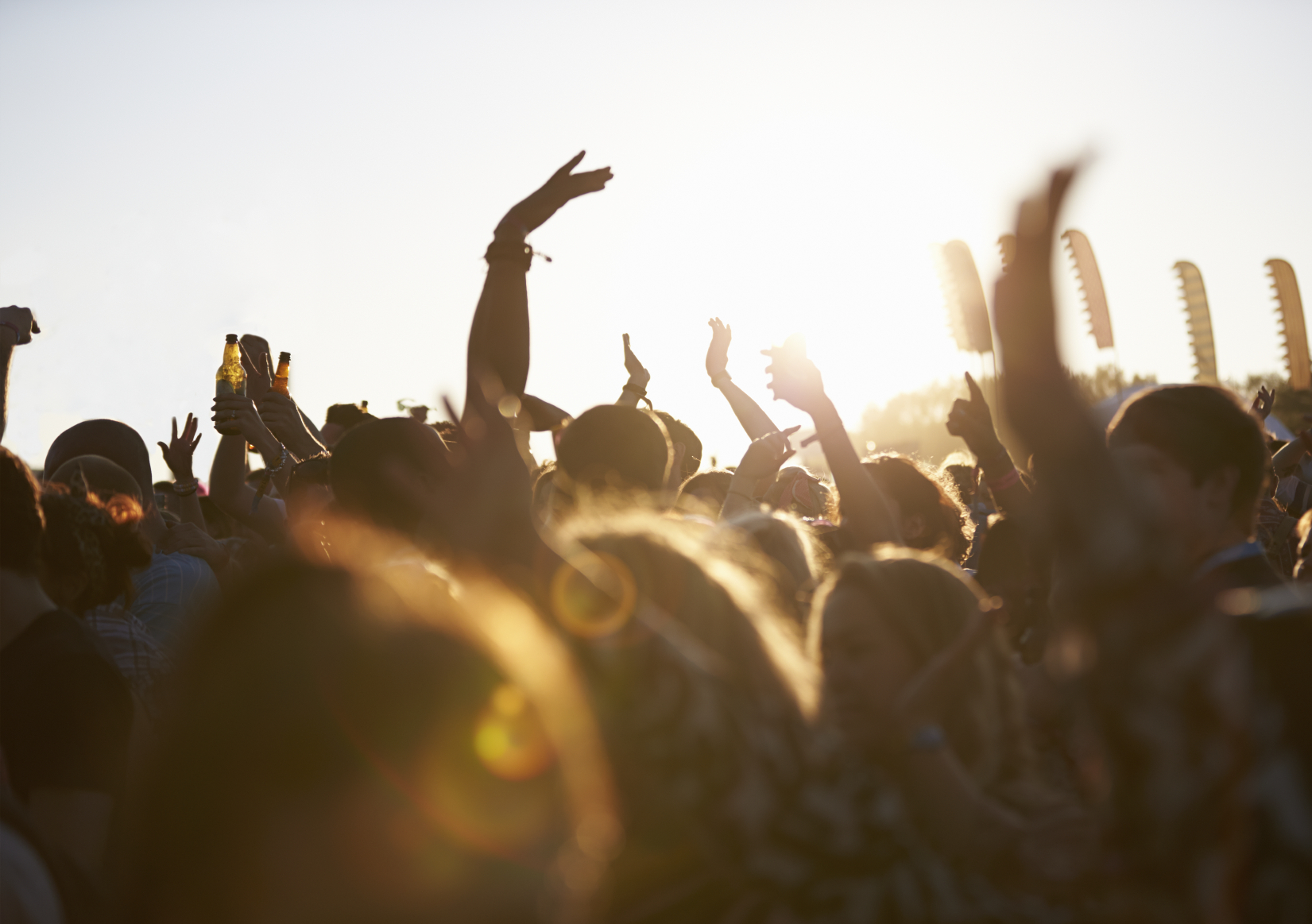 Our Summer Guide to Music Festivals Under $75

When you think of summer, what comes to mind?

If you answered “e”, you are correct (though technically you’re correct if you answered anything else, too).  Summertime equals festival time. So if the Bonnaroos and Coachellas and Lollapaloozas are a bit out of your price range, fret not; we’ve compiled a list of 5 awesome summer music fests for under $75. 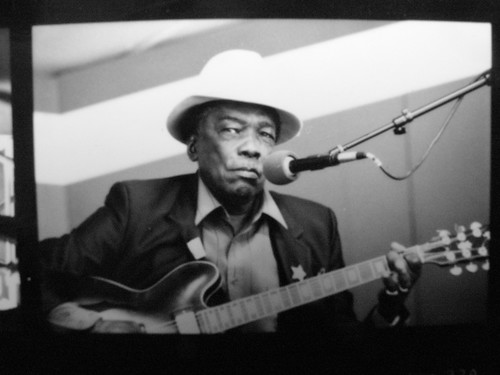 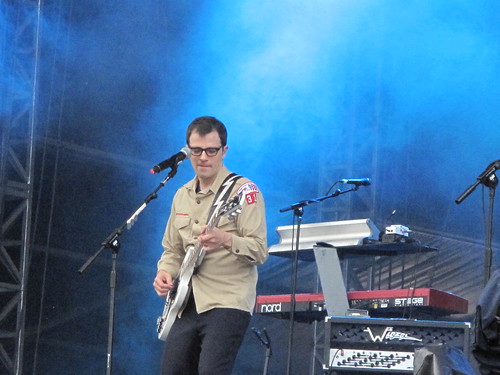 New Kids on the Block 2009 via Wikimedia Can’t make these festivals? No problem! Here’s the next best thing: We’ve created a Spotify playlist with some of our favorite songs.

Make extra cash with Decluttr today and get an instant price when you sell CDs online, sell textbooks and trade in games! You can also sell Tech, including sell iPhone, make an Apple Watch trade in, head over to our sell my phone page and more.

View all post by Decluttr.
← Happy National “Get Organized” Month!
The 10 Best and Worst Horror Remakes of All Time →