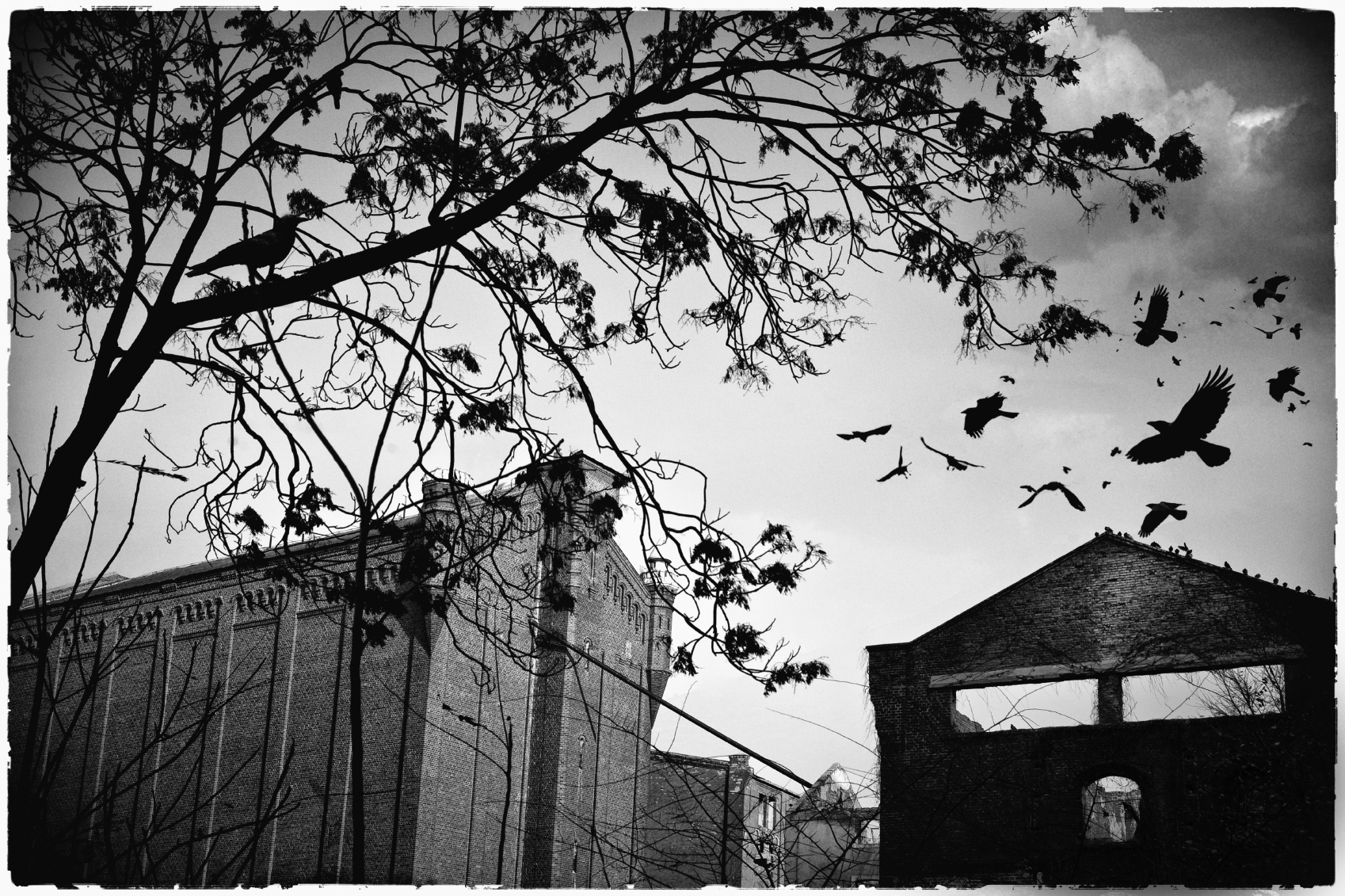 The 10 Best and Worst Horror Remakes of All Time

Horror: The one genre where you want your characters scattered, smothered and covered…in blood. Making a good horror movie isn’t easy. When it’s scary, it’s fun, but when it’s bad, it’s funny. That’s why we thought it’d be fun to talk about a few of our favorite and least favorite horror remakes. Starting from the best and moving down to the worst, here are our picks for the greatest and crappiest horror remakes ever made.

Original release: 1981
Synopsis: In the oh-so-typical camping trip gone wrong scenario, five twenty-somethings uncover an ancient diabolical book and unknowingly conjure up demons from the nearby woods.
How it differs from the original: The original Evil Dead has become a cult favorite for its campy, over-the-top gore. Fortunately, the remake accomplishes what the original failed to do: It’s scary as hell.
How it lives up: On a scale from 1 to 10, with 1 being terrible and 10 amazing, we give this one a 9.

Original release: 1979
Synopsis: George A. Romero’s classic gets a much-needed update in this remake. A mismatched group of people try to protect themselves from the zombie apocalypse by taking refuge in an abandoned mall.
How it differs from the original: Arguably considered one of the best horror movies ever made, Romero’s original (which was part two in his zombie trilogy) helped set the standard for zombie films. The remake doesn’t disappoint.
How it lives up: This film is chock full of chills, thrills and bodily spills. We give it an 8.

Original release: 1978
Synopsis: Toeing the line between campy and scary, Piranha 3D tells the story of a small group of beachgoers who are forced to fend off a prehistoric tribe of man-eating fish.
How it differs from the original: The original took itself way too seriously. Luckily, this one doesn’t. But don’t think that doesn’t mean it still isn’t terrifying. There are plenty of thrills and chills here.
How it lives up: Flesh-eating fish? In 3D? That’s some scary s**t. We give it a 7!

Original release: 1972
Synopsis: A teen and her friend are kidnapped by a charming yet deranged prison escapee and his gang of thugs. She escapes, only to find that her kidnappers have unknowingly taken refuge at her parents’ home.
How it differs from the original: This remake is creepy. Really creepy. While the original was known for going above and beyond the normal boundaries of horror, the updated version goes even further. Revenge has never looked better.
How it lives up: Fewer scares, more creeps. We give it a 7.

Original release: 1958
Synopsis: Goldblum has always been a BAMF, but it wasn’t until he walked out of the teleporter with his greasy mullet and taut, shirtless bod that you actually realize it. At times slow, the scariest thing about this movie is seeing both the emotional and physical transformation of Goldblum’s character.
How it differs from the original: David Cronenberg’s Fly has very little to do with its 1955 predecessor, and that’s a good thing.
How it lives up: Beginning with the tiny black hairs along Goldblum’s back and ending with a total transformation, this one’s pretty scary. We give it a 6.

Original release: 1985
Synopsis: The original Fright Night became a cult classic not for its scares but for its Hughes-esque approach to horror. This time Colin Farrell takes up the role as Jerry (that’s right, Jerry), your not-so-friendly neighborhood vampire.
How it differs from the original: This remake stays the course, albeit with a bigger, better budget. Colin Farrell is perfectly cast as the mysterious, charming vampire, and you know he knows you know it.
How it lives up: This one’s on par with the original. Not better, not worse. We give it a blood-curdling 5.

Original Release: 1974
Synopsis: An innocent road trip turns south when five friends find themselves trapped in a small town full of chainsaw-wielding cannibals. They’re left with only one choice: fight their way out.
How it differs from the original: This is basically a rehashing of the original—but suckier. Not even Jessica Biel’s curves could save this film. But if you’re looking for a really gory movie with no thought or plot, then this flick’s for you.
How it lives up: This one’s gory, but it’s also really, really boring. We give it a 3.

Original release: 1959
Synopsis: Five guests are invited to spend the night in a haunted mansion and whoever survives receives $10,000. Trying to recreate a William Castle film is no easy feat, and the remake, with its 90s-approved Gen-X crowd, failed miserably.
How it differs from the original: Same plot but with a 90s twist. The 1959 version was both funny and scary, but the revamped version takes everything that was good out of the original—the kitsch, the over-the-top thrills—and leaves you with a dilapidated, soulless film.
How it lives up: Yawn. This one’s as scary as Tommy Pickles threatening you for your lunch money. We give it a 2.

Original release: 1989
Synopsis: Small-town inhabitants are terrorized by a thick fog which (spoiler alert!) is actually four ghosts seeking revenge. This remake is a hazy attempt at thrills, though to be honest the original wasn’t all that great anyway.
How it differs from the original: Same plot, lackluster direction. The original Jaime Lee Curtis version may feel a little more dated, but it’s leagues better than this.
How it lives up: Cheap thrills, minor frills. We give it a solid 2.

Original release: 1973
Synopsis: This is quite possibly the scariest movie on the list. It’s downright terrifying how studio execs felt it was worth pouring more than $40 million to make this film. A house cat coughing up hairballs is scarier than this.
How it differs from the original: The original was a subtle masterpiece; a true artistic horror film with mysterious characters and a chilling plot. The Nicolas Cage remake, however, has none of that. This is basically 90 minutes of Nic Cage being Nic Cage, which isn’t a bad thing, but it doesn’t make for a good horror movie … at least not on purpose.
How it lives up: If Nicholas Cage karate kicking a 15-year-old blonde girl in the face is considered scary, than this film is straight up terrifying. If not, then it’s pretty tame. We give it a 1.

What do you think about this list? Drop us a line and let us know your fav/least fav horror remake.

Looking to make extra cash? Sell your old DVDs and Blu-rays with Decluttr today! You can also sell books online with us, trade in games and sell CDs online too. Plus, trade in iPhone devices with us, make a MacBook trade in and sell other tech! Get an instant price today and FREE shipping.

View all post by Decluttr.
← Our Summer Guide to Music Festivals Under $75
Too Old to Rock? A Look at 6 Musicians Over 60 →