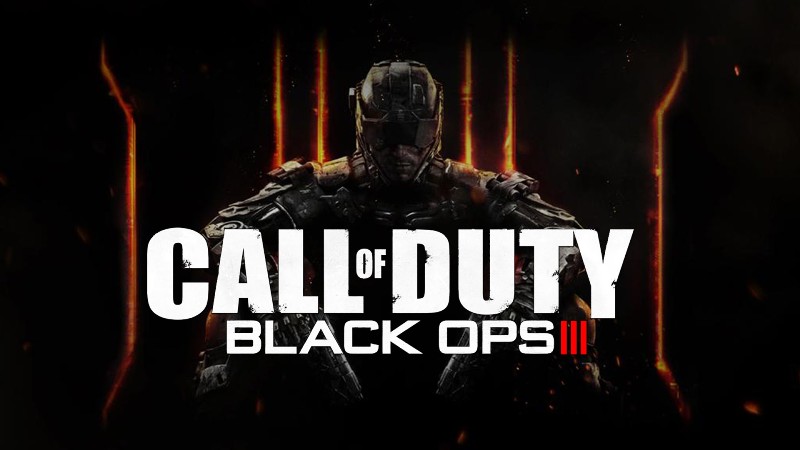 Call of Duty: Blacks Ops 3 is the 12th game in the record-breaking franchise and promises to be the best one yet!

The game takes place in 2065, when the line between man and machine has been blurred and wars are fought by robotically-enhanced super soldiers.

You play as one of these super soldiers as he or she (you can choose the gender of your character for the first time) wages war alongside fellow Black Ops warriors. The campaign has been designed to be played alone or with up to 3 other people.

The new setting is reflected in some new features for the fan favourite multiplayer mode, where you’ll now be able to wall run and powerslide your way to victory. Throw in new maps and new features like Specialists, which allows you to pick from 9 character types with different weapons and abilities, and you’ve got all the ingredients for the best Call of Duty multiplayer experience yet.

Zombies also returns with a star-studded cast. The Shadows of Evil maps stars Jeff Goldblum, Heather Graham, Neal McDonough and Ron Perlman as a group of miscreants trying not to get their brains eaten in the fictional Morg City. We’ve already got dibs on Goldblum.

If you’re buying Black Ops 3, why not trade in your old Call of Duty games with Decluttr? You can trade in games, sell CDs online, sell books online or sell Tech, including trade in iPhone or a MacBook trade in. We’ll give you an instant price and it’s completely FREE to ship your stuff! Click here to get started.

View all post by Chris Smith.
← How Well Do You Know ’80s Video Games? [QUIZ]
Need For Speed →