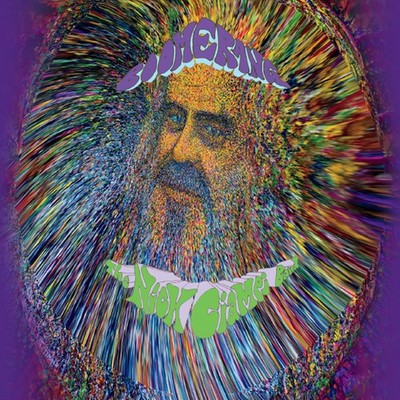 I began singing, playing, writing and performing in the mid sixties while still in high school in the San Francisco Bay Area. My earliest influences were Little Richard, Elvis Presley, Chuck Berry, The Everly Brothers, Del Shannon, Buddy Holly, Bo Diddley, and a few other rock pioneers. The Beatles came out when I was a sophomore in high school and within months I was fronting my own band which was essentially a Bob Dylan/Beatles-Stones, English-clone band, like all the bands sprouting up at that time. By 1966 I was doing mostly solo and writing my own songs and playing guitar, piano and harmonica. My biggest influence at that time was an LA singer/songwriter named Arthur Lee who had a band, Love. In 1972 I formed a band called The Carrotts and we recorded an EP. Later I formed The Onnest Band and we recorded and EP in 1976. In 1977 I recorded a folk album of original songs. In 1992 I contracted leukemia and was cured and moved to Oregon and recorded a solo CD in 1999. I then moved to Redding, California where I began teaching music full time. I currently reside in Redding and teach music for four different schools. I teach guitar, piano, bass, harmonica, violin, and History of Rock and Roll. I have also invented a slide rule for finding chords on guitar easily. The cover was created by my very close and dear friend, Mike Shea of Cedar Ridge, California by taking a self-portrait I made and doing clever things to it.

Here's what you say about
Nick Ciampi Band - Boomerang.