What’s made Millennials millions of dollars during the 2020 lockdown?

Lockdown across the US has made us face unprecedented challenges when it comes to our health, relationships, work, and much more. At Decluttr, we’ve noticed an uplift in trade ins since lockdown began: 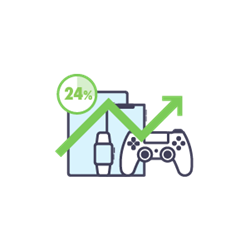 Total trade ins have increased by 24%. 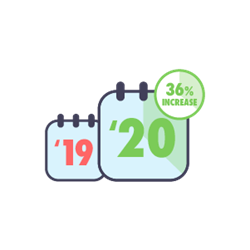 Cell phones have seen the biggest increase of 36% compared to 2019. 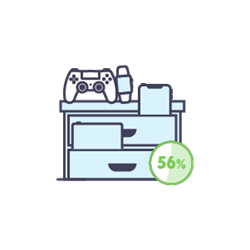 56% have used this time to clear out their closets and drawers to make new space during lockdown.

Surprisingly, our research has shown that millennials have made the most of their time by finding creative ways to earn some extra income behind closed doors.

What are millennials doing to make money?

Millennials have been shown to be the most proactive by establishing a side hustle selling unwanted tech, and other items they’ve discovered during their decluttering. In fact millennials are earning an average of 25% more on each item they sell.

This is due to selling items much sooner than other generations, meaning they don’t lose out on extra cash as a result of depreciation.

How much are millennials making compared to other generations?

Millennials sell MacBooks, iMacs and cell phones the most - which have made this generation over half a million dollars in a mere few months.

On the flip side, Gen-X turn to sell their old DVD collections and have sold nearly 200,000 CDs, DVDs and Blu-rays - items considered nearly obsolete by millennials and Gen-Z. On the subject of Gen-Z, this generation is less likely to trade in old items. This is likely due to their age, meaning they have not accumulated as much unused tech.

However, they have been shown to sell masses of video game consoles, meaning they’re making twice as much as the average compared to the other generations on these items. 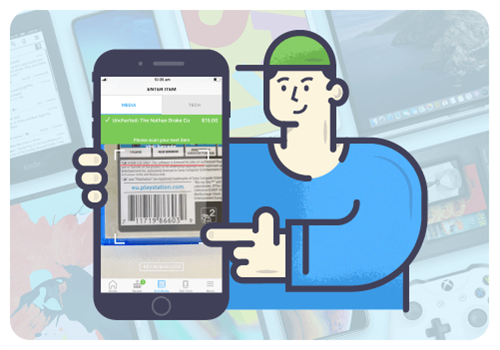 Which states are making the most out of their side hustles?

When looking at the top side hustlers across the U.S., residents in Florida, New Jersey, Pennsylvania, Georgia and North Dakota top the list of those making the most per capita. But residents in Mississippi, South Dakota, Iowa, Maine and Montana rank at the bottom for money they’ve made from selling their unused tech and media.

While banned from their regular beach visits, Florida residents are spending their time cashing in on old tech:

It’s safe to say that Floridians are getting the highest returns on Apple computers, which they’re selling for more than twice as much per unit compared to residents in other states, indicating that they’re taking action early to get the best value.

The following map shows which states’ residents have proven to be the best at making the most of their unused technology items. 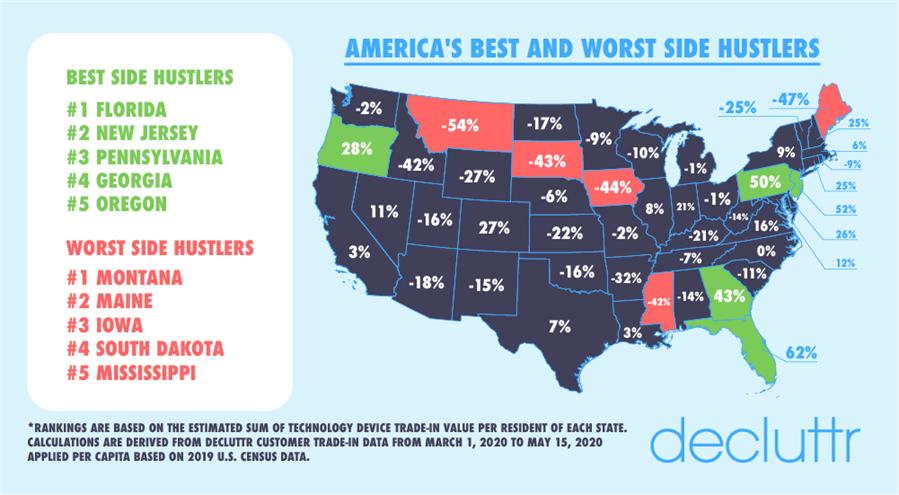 Which states are making the most cash on old cell phones?

When it comes to mobile phones, North Dakotans and Georgians are earning the highest return across all other states:

Which state trades in the most iPhones?

Interestingly, Texas has knocked California off the top spot for iPhone recycling. Here are the top five states making the most iPhone trade-ins:

How much are Americans making by selling books?

The following states have residents turning over 2-3 times more books per head than residents of other states. The bookworms of the U.S. are located in:

How much are Americans making by selling CDs, DVDs and Blu-rays?

It’s a common belief that old DVDs, Blu-rays and CDs are of little value, but Decluttr data proves otherwise.

Some people have traded in their old DVD and Blu-ray collections for more than $500 in trade-in value.

Residents in Arkansas, Maine and Rhode Island in particular appear to have the most “valuable” taste in movies and music, earning the most for their old DVDs, Blu-rays and/or CDs.

Do Americans keep the most unwanted items and tech?

Despite the many who are reselling or donating their unused items:

Gen-Xers and Boomers admit to creating more waste in recent months as a result of re-organizing and/or cleaning out their homes.

Yet interestingly, older Americans admit to holding onto unused technology items nearly twice as long as their younger counterparts, which has historically led these items to depreciate in value by 26% over the course of a year. 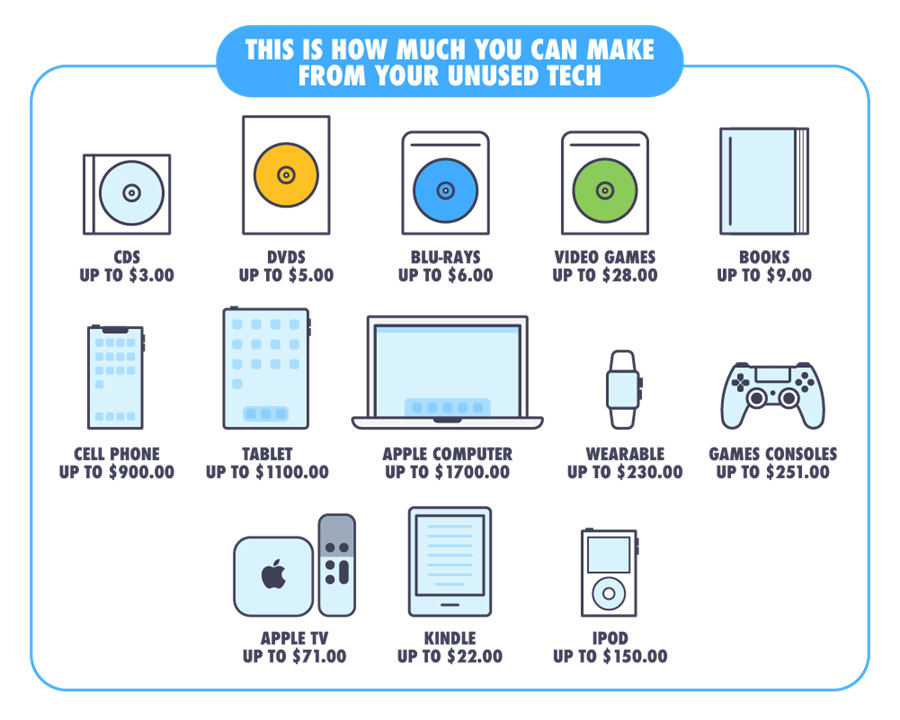 How much you can make from unused tech

By selling unwanted tech sooner rather than later, you’ll have a greater chance of getting more cash for your old stuff! Sell old tech, or sell your old cell phone with Decluttr today and get a fantastic price!