Peter Alsop - Wha'd Ya Wanna Do 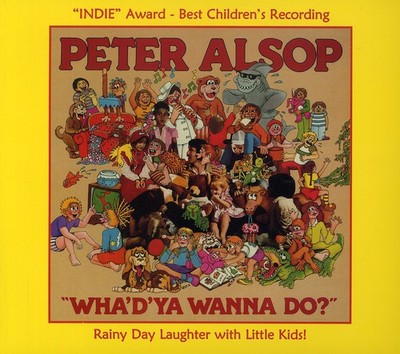 Here's what you say about
Peter Alsop - Wha'd Ya Wanna Do.