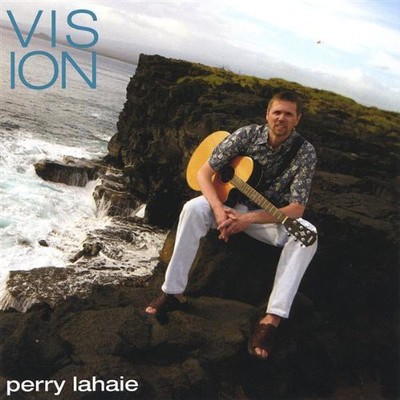 Perry's a singer, songwriter, worship leader who's recorded six CD's of original songs including his latest release, Endless Fields. He's shared his music in Russia in 1993, in Turkey in 1999, in Mexico in 2001, in Thailand in 2002, in Belgium in 2005, in Thailand in 2010 and again in Turkey in 2011. The passion that fuels Perry's music is his desire to know Jesus more and to make him known among all nations. Perry says, "I'm not singing about a safe faith. I sing about what's tough for me: Risk, surrender, dying to self so the real Jesus can be seen and known through me." Perry's music focuses on the beauty of Jesus and his heart for the least reached: Music that pulses with a passion for Jesus and for those who don't have the gospel. "What I pray for and long for through my music is for people to come face to face with the astounding grace of Jesus and to be awakened, perhaps like never before, to take that grace to their neighbors and to the nations." Until June of 2007, Perry's day job was as host of the afternoon show at 99 seven, Family Life Radio, Midland, Michigan. Now Perry serves with Frontiers based in Phoenix, a ministry to Muslims in over 50 countries and he's the morning show host at 89.3, Moody Radio West Michigan from 6-9 a weekdays! Perry uses his radio and music skills to call followers of Jesus to mobilize vision, prayer and worker to the Muslim world. Perry is married to Teresa, who serves at the Hope Network in Grand Rapids. They have two beautiful children, Kali who's 18 and Taylor who's 16. In Perry's free time he likes to play basketball, hang out with his children, read challenging stuff like The Case For Faith by Lee Strobel and The Prodigal God by Tim Keller and read science fiction (in particular, the continuing Star Wars series). Endless Fields is available at I Tunes and tons of other digital download sites.

Here's what you say about
Perry Lahaie - Vision.