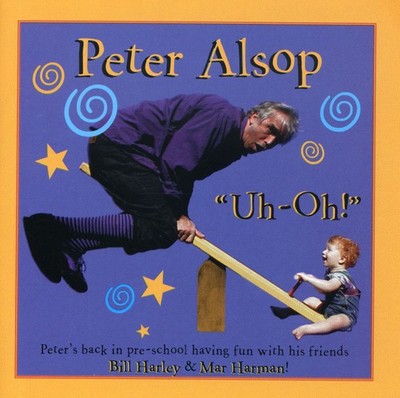 Here's what you say about
Peter Alsop - Uh-Oh!.