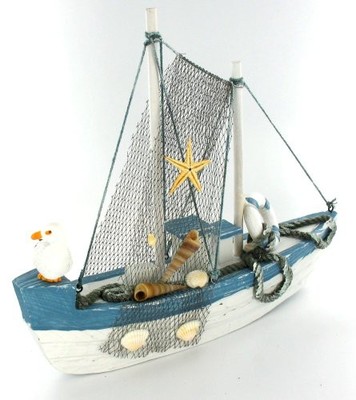 If you're still in your seat when Arizona-based Shallow Water rolls out their high tide party music, you've clearly imbibed too much tequila. Whether performing for 100 faithful friends in an intimate club or for a swaying multitude of 17,000 concertgoers at an outdoor festival, Shallow Water is a band that makes serious waves. Now, the six-piece aggregation translates their riveting party rhythms into a new CD, What's Her Name, that promises an even higher mark for the group's expanding audience. But first, they have to please their most exacting critics: themselves. "The goal from day one has been to enjoy what we're doing and hope that our friends and fans enjoy it too," testifies lead vocalist Kris McCoy. "From there, we put out the best music we can." In 2001, Shallow Water was constructed around a nucleus of McCoy, drummer RJ Rizzo, guitarist Johnny Baba, and bassist Scott Calhoun. Their 2002 debut 2 Dollar Sailboat garnered widespread airplay from regional radio and the band anchored themselves in the hearts of fans through infectious performances and opening slots for national headliners including Sugar Ray, Smash Mouth, Live, The Flys and Authority Zero. They've clearly absorbed the experience of playing alongside these top-touring groups. "We watch these guys play and we want to be a part of that whole scene," confirms RJ. "When we go onstage it feels like we're supposed to be up there -- we fit." Recent additions to the line up are horn players Ed Zubow and Paul Nolde-Morrissey, "We were booked to play a New Year's eve show in Tempe," recalls RJ Rizzo, "and we wanted to bring the horn players on for a couple of songs. They showed up and they were just screaming." With horns fully incorporated into the band, the patented rock/alternative/punk/ska ménage has been amped up, expanded and redefined. While in live shows Shallow Water has been known to interject a well-known cover and make it their own, on the new CD the band's communal songwriting results in tailor-made tunes. "The songs are collaborations from start to finish," clarifies McCoy. Crowned Phoenix's New Times Magazine's Readers Choice for Best Local Band and featured in interviews and live performances on local network affiliate stations, Shallow Water has garnered plenty of positive press from the Arizona Republic, 944 Magazine and AZ Night Buzz dot com., among other media outlets. Still, it's the reaction of the fans that continues to be their most accurate barometer. "Our live shows are always a party," notes McCoy. And now that invitation list is growing. More than a musical aggregation, Shallow Water translates into a brotherhood. "If the band broke up tomorrow we'd still be six close friends," says RJ. "That's never going to stop." Feel the feel in the rambunctious rhythms of a band that clearly loves what they create and dive in deep to Shallow Water. - Dan Kimpel ####.

Here's what you say about
Shallow Water - Two Dollar Sailboat.