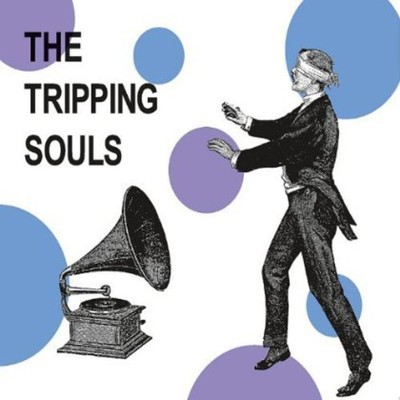 THE TRIPPING SOULS is an independent alternative rock band founded by Paul Makris in 2012. Paul does all the writing, guitars, keyboards, and vocals, with help from friends on bass and drums. ? A Concord NH native, Paul grew up listening to 60's and 70's British rock. Primarily influence by the Beatles and the punk/mod scene, he absorbed an incredible amount of music beginning at an early age. Paul studied music growing up and gravitated toward guitar, bass, and keyboards, lead singing in bands throughout his school years. As 'life' took over, Paul continued developing his music as a hobby, writing and recording on a Tascam 424 in a makeshift studio on the third floor of his house. ? Paul's path lead him to Chicago for three years where he frequented Chicago blues clubs, then to Boston, where could be found at the paradise Rock Club or somewhere on Landsdowne Street, then finally to Europe in the late 90's absorbing the sounds of London and Hamburg. Throughout his journey, Paul maintained his focus on music, listening, writing and playing whenever possible. ? Paul ultimately decided to pursue his music on a more formal basis, recording songs at Zippah Studios in Boston in 2012, wIth Wayne Whittaker on bass, and Ben Marino and Steve Chaggaris splitting the drum duties. Produced by Paul and Brian Charles, and engineered by Brian with Annie Hoffman, the result is the fresh, full, melodic sound of The Tripping Souls. ?