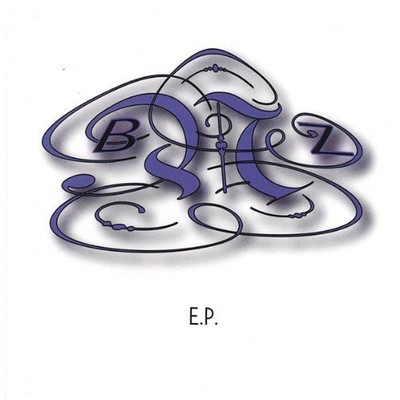 The formation of BNZ evolved as organically as the smooth sensations of their irrefutably unique sound. Matt Crafton, the artisan, acoustic front man, began composing soulful, provocative songs in early 2001. Adding the pulsating funk/rock influence of his half-brother, Anthony DiMenna, on bass and the artistically elaborate drumming of Scott Smith, the band was formed. Soon to join the lineup would be the alluring electric guitar sounds of Chris Kennedy. Drawing upon everyday experiences and insightful lyrical passages, these craftsmen developed the memorable Pop-edged Rock'n'Soul vibe that would become the groundwork for their first CD release 'Tricky Damn Road' and forged the foundation of BNZ. Together these four talented musicians present a live performance that fills rooms with a powerful, vibrant energy that makes people groove, move, and rock from launch to landing! Their performances are musical spectaculars that keep crowds captivated and hanging on to every melodic thread that winds effortlessly through each soothing and arousing chord progression! A must-see performance! One of the hottest rising bands in the Mid-Atlantic region, BNZ introduces music in the acclaimed styles of Dave Matthews, Cold Play, and Rob Thomas. They have achieved coverage and airplay from local and regional radio stations 98Rock, WHFS, WRNR, WTMD, and XM Satellite Radio. But the remarkable story of BNZ doesn't end there. After performing as an opening-act for international artists, Los Lonely Boys, at Fletcher's in Baltimore, BNZ was approached by a close friend of famed producer, John Alagia, well known for producing the works of Dave Matthews, John Mayer, and Liz Phair. Impressed with the music of BNZ, John Alagia would introduce the band to master engineers Stewart Myers (Jason Mraz, Lifehouse, Rachel Yamagata) and Chris Keup (Jason Mraz) who would turn select songs from 'Tricky Damn Road' as well as a slew of new songs into a broadcast quality E.P., placing BNZ as a fore-runner to national radio success.

Here's what you say about
Bnz - Tricky Damn Road.