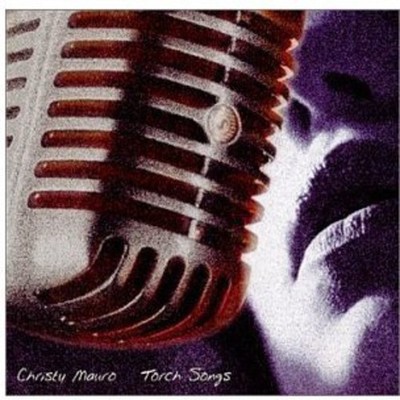 Christy Mauro-Cohen has performed on both coasts and in Europe since the age of seven. She has entertained South Florida audiences with her one-woman show. She has toured with such names as Pat Cooper, Jackie Mason, Eddie Fisher, Jennifer Holiday (Tony award-winner from Dreamgirls) and Rodney Dangerfield. Christy's faithful fans have most recently flocked to see her star in Victor/Victoria at the Broward Stage Door Theatre. Other memorable roles across the country include 'Eva Peron' in Evita, 'Sally Bowles' in Cabaret, 'Patsy Cline' in Always, Patsy Cline in Las Vegas co-starring Sally Struthers, 'Tuptim' in The King And I at the Broward Center for the Performing Arts, I Love You, You're Perfect, Now Change and 'Lucy' in You're A Good Man, Charlie Brown at Actors Playhouse in Coral Gables (Curtain-Up nomination for Best Actress). Christy graduated from Dillard School of the Performing Arts. Over the years, she has studied voice with Ladis Lau Vaida, a Hungarian impresario, who tutored Katherine Hepburn, Vivian Leigh, Theodore Brickell, and many other legends for the Broadway stage, in addition to, Seth Riggs, who coached Celine Dion, Barbra Streisand, and Elvira, Mistress of the Dark, to name a few. Christy also has several private voice students. She studied dance at Off-Broadway Workshop where she eventually taught tap, jazz, and ballet. A new mother herself, she is very excited to be working with children again.

Here's what you say about
Christy Mauro - Torch Songs.