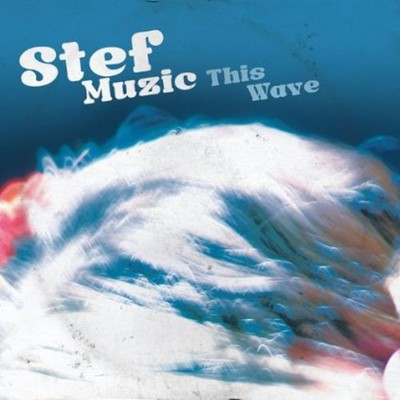 Born and raised in Santa Cruz California, music and ocean living have always been a way of life for StefMuzic. Emerging from a large family of musicians, improvisation and creativity had become firmly rooted at an early age. Life in the Hawaiian Islands has given her all the inspiration she needs to continue pouring out her heart and soul by way of words and music. StefMuzic's melodies will take you on a whimsical journey between defeat and triumph. Her album entitled 'This Wave' is comprised of 10 soul-stirring tracks telling a tale of defeat and subsequent liberation. It is dedicated to all who have ever felt that you are being held under by life, as large waves tend to do. We all know we will be let up for air at some point, but we're just not quite sure when...... Her melodies come straight up from the toes. Written and performed from a gut level, StefMuzic has played music festivals and venues all over California, Washington State and the islands of Maui and Oahu in the state of Hawaii. Stef is in association with Paniolo Records, Ed Cobb (Composer 'Tainted Love' and 'Every Little Bit Hurts') and his wife Lennie Sorenson-Cobb's Hawaii based record label. Her influences are her mother and brothers, James Taylor, Led Zeppelin, Natalie Merchant, Ben Harper, Portishead, Elton John, Phil Collins, Al Green, Deftones, Death Cab for Cutie, Counting Crows, Dave Matthews, Eddie Vedder, Incubus, Janes Addiction, Janis Joplin, Billie Holliday, Marvin Gaye. It is hard to say who Stef sounds like. Perhaps it's because her main inspiration is her musical family who are a collection of folk, classic rock, heavy metal and soul. What comes out of her is a melting pot inspired by several generations of music. If I had to identify who she sounds like, I would say something like Adam Duritz, Tracy Chapman, Natalie Merchant or Fiona Apple meets Grace Slick.

Here's what you say about
Stef Muzic - This Wave.