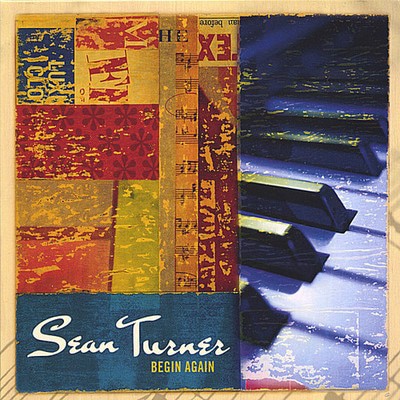 The Wedding's Off was the name taken by a loose collective of thinkers and artists in post-WWI Bucharest. No, wait...The Wedding's Off is the closest English translation of the title of an ancient Pictish philosophical tract. Wait, wait, I think this is it...The Wedding's Off is a phrase biologists use to describe the mating habits of the goblin shark...Dammit...Okay, here it is: The Wedding's Off...four people trying to sound like an orchestra...dance music for forgotten dances...folk music for a folk who never existed...the things you hear as your car collides with a streetlight... The members of The Wedding's Off became acquainted with each other while serving time in a series of unrewarding rock bands. They discovered a common interest in musicians like Fred Frith, Kurt Weill, Tom Waits, Duke Ellington, The Residents, and Bela Bartok and decided to team up to make music that they (if no one else) would enjoy hearing. Luckily, some other people did enjoy it, and they had a very interesting live career, playing on bills ranging from straight country music to free jazz. The Wedding's Off also caught the ear of filmmaker Lucky McKee, who included the song 'Hot Little Hands' in his cult indie horror movie, MAY. In 2004, percussionist and songwriter Richard Yusim left the band to concentrate on his career in art therapy. He was replaced by multi-instrumentalist Chris Black, who had previously played with Austin, TX legends Shoulders and with Parisian rockers Les Wampas. Black stoked the band's engine for a year before moving from L.A. to Austin. The drum duties then fell to Chris Kidd, a swinging free spirit and occasional percussionist in bands like Ukefink and the Evangenitals. In early 2005, The Wedding's Off went on a semi-permanent hiatus when guitarist Michael Rings moved out of state to pursued his PhD in Philosophy. But before he left, the band spent a couple of hairy, smelly weekends in the studio of Leopold guitarist Eddie Rivas. The results of those sessions will see the light of day on the Ebola Music label sometime in the near future. All of the former members of The Wedding's Off are still making music: Rings and Yusim have collaborated on a series of long-distance 4-track recordings. Chris Black formed the short-lived but fiery band Gadjo Bango, then recorded a stunning solo album called 'Jericho' (which is available here on CD Baby). Chris Kidd continues to sit in with a wide variety of musicians and bands around Los Angeles. Roderick Cumming and Andrew Duncan have been known to sit in with Ego Plum and the Ebola Music Orchestra. They've also kept some of the Wedding's Off songs alive and written some new broken waltzes and nervous tangos with their band, Cat Hair Ensemble, which still plays regularly around Los Angeles. They're on Myspace. Look 'em up.