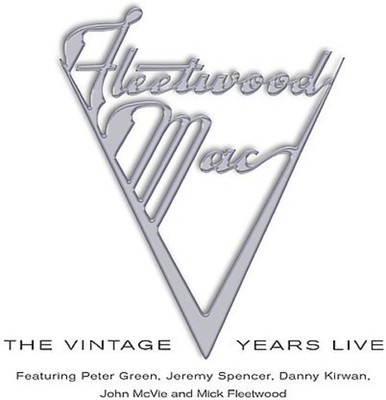 Fleetwood Mac includes: Danny Kirwin (guitar); Peter Green, Jeremy Spencer, John McVie, Mick Fleetwood. Recorded live at The Boston Tea Party, Boston, Massachusetts on February 5-7, 1970. Includes liner notes by Jim Kozlowski. Audio Mixers: Nick Reynolds ; Andy Rose; Vic Maile. Liner Note Author: Jim Kozlowski. Recording information: The Boston Tea Party (02/05/1970-02/07/1970). Fleetwood Mac's February 5-7, 1970, appearance at the Tea Party club in Boston was recorded for a live album that did not appear at the time, but the tapes have served as the source for several albums, including Live in Boston, Boston Live, and the three-volume Live at the Boston Tea Party. This is another collection drawn from the same material. The Fleetwood Mac of early 1970 was a quintet in which the rhythm section of bassist John McVie and drummer Mick Fleetwood was fronted not only by guitarist Peter Green, but also by two other guitarists, Jeremy Spencer and Danny Kirwan. As such, the band had quite a guitar assault, and that comes out on these performances, which in some cases are extended over a considerable length, as was the style of the times. "Green Manalishi" runs 12 minutes, and "Rattlesnake Shake" is more than twice that long. Mastered loud, the CD provides a hard rock workout that should please fans of Fleetwood Mac's early days. The title is deceptive, since it implies that the album surveys a longer period of time than one weekend, and there are more complete versions of the tapes out there, but the album is a good sampler of what Fleetwood Mac sounded like in it's three-guitar period.

Here's what you say about
Fleetwood Mac - The Vintage Years Live.