The Highway Beautiful - Things That Lights Can Hide 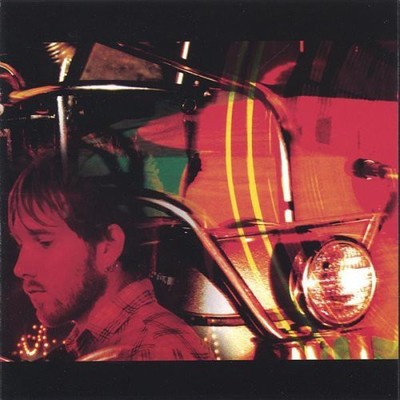 The Highway Beautiful is the pseudonym of singer/songwriter Jason Jurewicz. As a multi-talented instrumentalist, Jason performs most, and on some songs all, of the instruments on his albums. His debut album, "The Things that Lights Can Hide" won Jason Pop Male Vocalist of the Year at the 2006 L.A. Music Awards along with a hometown honor of Best New Original Band at the Buffalo Music Awards in Buffalo, NY. Songs from this album also aired on MTV, The Oxygen Network and Discovery Health. The Highway Beautiful's latest release, "Love Letters, Soapboxes and Dirty Laundry" is a progression of ideas, both musical and lyrical. Falling into the self-defined genre of "Intelligent Pop," Jason's vocals and an acoustic guitar form a foundation for "...Dirty Laundry" to seamlessly wander through eclectic instrumentation. Dixieland bands, Old World-inspired breakdowns, complete with clarinet and accordion, slide guitar, banjo and harmonica are sprinkled throughout giving the album a uniquely refreshing and welcoming sound. "...Dirty Laundry" relates to people on an emotional level by getting in their heads and making them think about who they are as they relate to the world around them. The lyrics raise questions about what is taken for granted and illustrate Jason's beliefs, hurts and triumphs all the while leaving the listener with a sense of hope. With over 300 performances, The Highway Beautiful's live show is a mix of stories and songs. Whether performing with a full band or just sitting alone on a stage, with a guitar in hand and a harmonica around his neck, Jason's sense of humor and depth of character come through, not only in his lyrics, but also in the anecdotes, tales, and most often, random tangents that make every show a little bit different and an experience unto itself.

Here's what you say about
The Highway Beautiful - Things That Lights Can Hide.