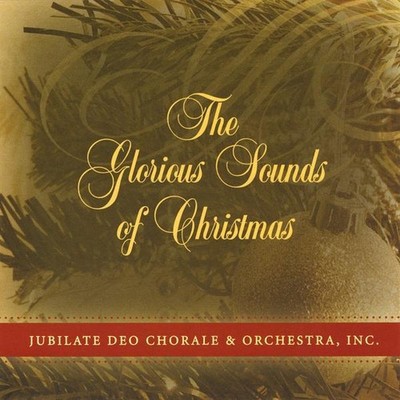 Biographies Rev. Msgr. Louis A. Marucci, Executive Director Monsignor Louis A. Marucci was born in Philadelphia and began studying piano at the age of nine. After several years on piano, he transferred his studies to harp. In 1978 at the age of eighteen, he began his studies for the priesthood and was ordained in May 1987. Monsignor Marucci holds a Master of Divinity and the Master of Arts in Sacred Theology. He holds an M.A. in Philanthropy and Development, and is matriculating toward an M.S. in Church Management. In addition, he holds the Doctorate in Ministry specializing in health care ethics and medical moral theology. After serving in several administrative positions for the Diocese of Camden, he returned to full-time parish ministry, and serves as the Pastor of the Church of St. Vincent Pallotti, Haddon Township, NJ. In April 2000 he was named 'Chaplain of His Holiness' with the title 'Reverend Monsignor' by the Holy Father. Monsignor Marucci feels that music is an important part of his ministry, and desires the spiritual message to reach far and wide. In December 1998, the Jubilate Deo Chorale and Orchestra debuted at Carnegie Hall for their Christmas concert, and in 1999, a Christmas concert was presented at the Lincoln Center's Avery Fisher Hall in New York City. In 2001 the organization reappeared at Carnegie Hall, and in 2006 the ensemble sold out the Philadelphia Kimmel Center for it's tribute to the Armed Forces 'Freedom' concert. Ron Matthews, Conductor Dr. Ron Matthews is Professor of Music, Director of Music Programs and Chair of the Music Department at Eastern University. He also is the Pastor of Worship Arts at Church of the Saviour in Wayne, PA and Conductor of the Festival Chorus and Chamber Orchestra of Montgomery County, PA. Ron holds the Doctor of Musical Arts degree in composition and orchestral conducting from Combs College of Music, the Master of Music in choral conducting from Temple University and the Bachelor of Music (magna cum laude) in church music and organ from Westminster Choir College. He also holds Choir Master and Colleague certifications with the American guild of Organists. Ron received and completed a four-year faculty development grant for jazz study with the legendary jazz pianist and teacher Jimmy Amadie. Twice, Ron has been the guest conductor for the annual Messiah performance at West Point Chapel. In addition, he has conducted and recorded with The Jerusalem Chamber Orchestra, and has worked with several other professional, community and educational orchestras. Ron is a Thomas F. Staley foundation lecturer/artist and he serves on several professional and denominational boards and task forces. He performs regularly with his brother, Rev. Gary Matthews, in concerts and workshops throughout the United States and Canada. They have released six recordings of historic and contemporary church music. Ron is happily married to his wife, Pam. They have two sons and live in Hatboro, PA.

Here's what you say about
Glorious Sounds of Christmas - Jubilate Deo Chorale & Orchestra.