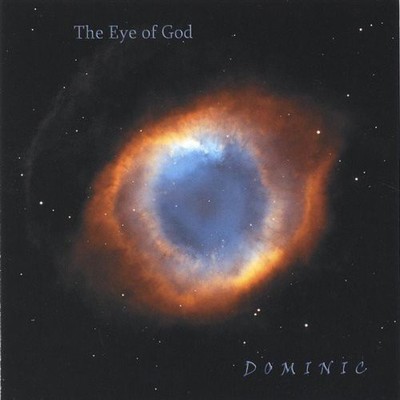 A new sound for the new millennium. Dynamic, Intense and Passionate are just some of the words used to describe the innovative work of instrumental guitarist and composer, Dominic Gaudious. After successfully releasing two albums and touring with an eclectic rock band in the 1980's, Dominic found his passion in the contemplative world of Classical/World Beat music. Working mainly with six & twelve-string acoustic guitars and incorporating exotic instruments such as the Australian Didjeridoo, Dominic expanded on the theme and created a uniquely intricate playing style which blends the sounds of Classical, Jazz, Flamenco, Rock, and World Beat. He has performed at the 1996 Centennial Olympic Games, the Australian Embassy, Montreux Music Festival, National Geographic, opened for the Atlanta Symphony Orchestra, Pat Benatar, Kip Winger, appeared with the well-respected jazz ensemble Acoustic Alchemy, The Rippingtons, and world-renowned guitarists such as Pierre Bensusan Adrian Legg and EricJohnson. He also performed at the after show party for John Petrucci, Joe Satriani and Steve Vai. Often compared to Michael Hedges, Eddie Van Halen and Al DiMeola, Dominic's appealing sound has become widely sought after for festivals, benefits and concerts such as the Race Unity Festival, Greenpeace, Sound Support for Autism and Citizens for a Better Environment. Dominic's music has been featured on Echoes, Hearts of Space, National Public Radio and many local and syndicated stations throughout the world. Most recently Dominic was a finalist on FOX TV's '30 Seconds to Fame,' an Honor Award Winner in the Great American Song Contest for his song 'Far East Fusion,' nominated 2002-2003 Best Instrumental Artist by the APCA and nominated as SSA national Radio Recording Artist of the Year.

Here's what you say about
Dominic Gaudious - Eye of God.