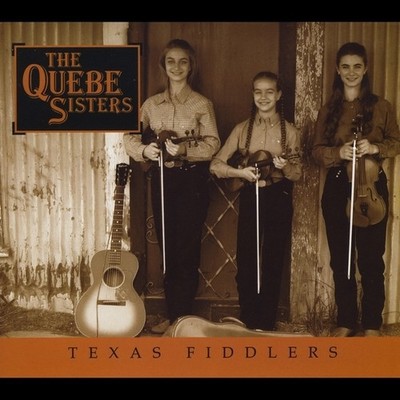 Mister G, a Parents' Choice Gold Award-winning artist whose music has been dubbed "irresistible" by People magazine and 'a top choice for libraries' by School Library Journal, is releasing a literacy-themed album to kick off summer reading. Following his two acclaimed, bilingual CDs, (ABC Fiesta and Chocolalala), The Bossy E is Mister G's first English language album since his 2011 BUGS. Spanning genres from surf rock and bluegrass, to funk and world music, the ten original songs on The Bossy E are a celebration of language, learning and creativity. The title track was inspired by a popular elementary school teaching concept known as "bossy e" that helps early readers learn how the addition of an "e" adds a new sound and meaning to a word. Songs like, "More Books for Me," "Love to Read" and "Everything's Free at the Library," highlight Mister G's lifelong love of reading. Other tracks, such as "Standing on Top of My Head" and "Aisle 3" encourage kids to use their imagination to tap into their innate creativity. Fans get a sense of what a precocious rocker Mister G was from the album's last song, a heart-felt rendition of the Chuck Berry classic, "Maybellene," performed in his parents' living room at age nine. Mister G (Ben Gundersheimer) grew up in a household that prized books and creativity. The son of prominent children's book author/illustrator, Karen Gundersheimer, Ben developed a great love of reading and writing and was awarded the first songwriting scholarship in the history of Berklee College of Music. Prior to earning a master's degree in elementary education and focusing on writing for children, Ben had a critically acclaimed career performing for adults. In addition to writing all the songs and playing many of the instruments (including his Gretsch guitar on The Bossy E), Ben also recorded, mixed and produced the album at his home studio near Northampton, MA. He's joined on the record by legendary Grammy award-winning saxophonist Charles Neville (Neville Brothers), Senegalese superstar Massamba Diop (Baaba Maal) and a host of stellar musician friends and kids. An animated video for The Bossy E, created by frequent collaborators, the Buenos Aires-based team of illustrator Leandro Antolini and animator Andrea Cingolani, will be released in the coming month. (let's prioritize someone to debut it and a date so this info can be part of the press release) A leading figure in the children's music world, Mister G's live shows are known for inducing ecstatic euphoria in masses of children and their equally appreciative parents. "I've always loved being transported by live music, so that's the state I look to create for other people when I'm performing." For each concert, Missus G (aka Katherine Jamieson) brings the audience to it's feet with her dynamic dancing, colorful wigs and sunny vocals. Missus G also performs on several songs on The Bossy E. Though well known as an educator and performer for children, Mister G's deep background as an adult musician and producer informs all of his work. "I don't believe in writing for kids. I've always aspired to make music that everyone wants to listen and dance to, regardless of age." Mister G's former elementary school students provided the inspiration for his initial batch of songs, which became the first Mister G album, Pizza for Breakfast. On his second album, BUGS, he made his first foray into writing in Spanish, and his song "Vamos a la Playa" was featured on national television. Dubbed a "kid-friendly bilingual rock star" by The Washington Post, Mister G has released two Parents' Choice Award-winning bilingual albums, Chocolalala and ABC Fiesta, inspired by his tours in Latin America.

Here's what you say about
Mister G - Bossy E.