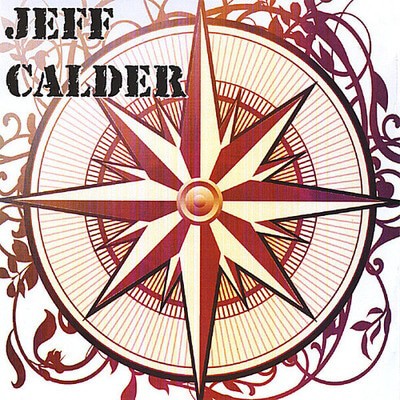 Craig Honeycutt Craig Honeycutt is best known as the founder and frontman of the legendary DC based band 'Everything' and the writer of the super-hit 'Hooch'. 'Hooch' as a song has been played in the US over 300,000 times, appeared in the Adam Sandler Movie 'The Waterboy' and was a hit in several countries throughout the world. He has performed several thousand live shows with the band, and has shared the stage with the likes of Dave Matthews, Phish, Third Eye Blind, Train, and A Tribe Called Quest, just to name a few. He has made music all over the world, including playing the first rock concert ever in Truk, Micronesia, as well as playing a Memorial Day show with the band at the edge of the DMZ in Korea. He is known as a performer on big stages (including the band's appearance on Rosie O'Donnell) and more recently, intimate solo settings with just an acoustic guitar. Recent project work has taken Craig to perform in a private setting on the 38th floor of the United Nations for the Assistant Secretary General of the United Nations, Gillian Sorensen, 3 months before Kofi Annan (the Secretary General) and the U.N., won the Nobel Peace Prize. Between playing, producing, writing and teaching, Craig has fulfilled his love of travelling by performing shows in Budapest, Hungary this last December, having great response and loads of fun. After several thousand live performances over the years, Craig is now concentrating on his new solo record, which has just been released. The album entitled 'The Best Way Out', features the deepest songs he has written in the last several years and Co-Produced by studio partner and 'Everything' guitar player Steven Van Dam. The album was recorded in their 'secret mountain' studio aptly called 'The Dojo'. As a creative force and performer, Craig brings a direct and truthful approach to the stage, and is continuing to roll out 'real' culture in setting after setting.

Here's what you say about
Craig Honeycutt - Best Way Out.