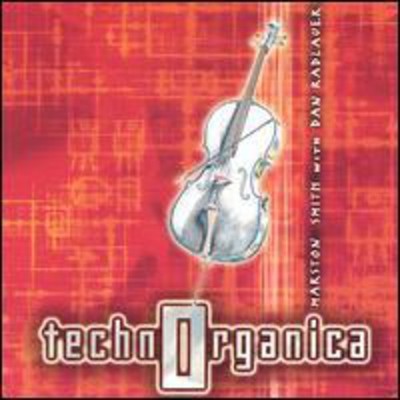 Marston plays a 5 string electric cello sometimes mounted on armor. The music is very romantic and the costume adds instant drama. He has been busy---performing at jazz festivals, Las Vegas casinos, and recording with the Back Street Boys, KISS, Madonna, Michael Jackson, Whitney Houston and many others. 'Throughout my picture 'Betrayed' Marston played his cello in the viola register. It was the most joyous sound I've ever heard, a delight and played constantly at my home.' Bill Grahm, Director: The X-Files 'Marston Smith loves music and loves his cello--his playing proves it--listen to him today and bring substance and joy into your life.' Michael Lewis, BBC BIO Marston is Cirque du Soleil meets Led Zeppelin. His unforgettable performances on his unique electric 6 stringed cello are virtuosic Tour de Force and costuming visually stunning. He performs his heroic music worldwide for Cirque du Soleil, Vegas Casinos and corporate events for Goggle, Microsoft, Toyota, Toshiba, Fox, Disney, NFL, and PGA. Marston has opened for the B'52's and Michael Buble and performed with Stevie Wonder, Neil Diamond, Beach Boys, KISS, Cue Tip, Barry Manilow, and Rod Stewart. He has 2 DVDs and 14 albums, three are with Actor/Pianist John Ohurley and they reached 20 on Billboard. Marston's PBS special comes out in early 2010.

Here's what you say about
Marston Smith - Technorganica.