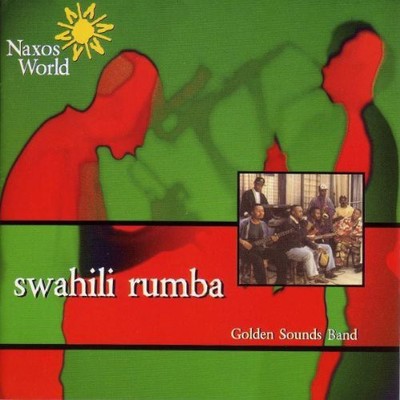 Kenya's musical landscape is unusually diverse for a single country in Africa. Alongside the traditional music of Kenya's various ethnic and linguistic groups, there is an active and, thriving popular music scene. Various Kenyan pop music styles compete for the ears of the population. All these styles draw on elements of traditional music-things such as local melodies, rhythms, language, and indigenous instruments-and these are mixed with the instrumentation of typical pop bands anywhere; guitars, bass, drums, keyboards, sax, trumpets, and so on. In one of the hottest areas of the Kenyan pop scene today, hip hop and R&B styles from abroad have been adapted to the African setting through Swahili lyrics, local topics, and the addition of local rhythms and instruments. These styles are particularly resonant with young adults and teenagers. On the other hand, older adults and people living in rural areas might prefer benga music. As a pop style, benga originated with Luo musicians from the area around Lake Victoria in western Kenya. It quickly spread to other tribal groups throughout Kenya from the mid-60s onwards. The melodic lines are very much influenced by local musical traditions and the lyrics, sung in local languages, are closely tied to the events and cultural values of the community.Golden Sounds saxophonist and bandleader, Twahir Mohamed, has been a part of the Nairobi music scene since his arrival in 1984 from Tanzania. Twahir hooked up with Samba Mapangala and Orchestra Virunga and played with the group over most of the group's active years in Nairobi. After Virunga disbanded in the early 90s, Twahir joined forces with Shabani Dogo Dogo (d. 1999) in Bora Bora Sounds. In fact, Bora Bora became the backing band for Samba when he toured the United States and Europe in 1996. Later that same year, Twahir and several of the musicians from Bora Bora formed the Golden Sounds Band. The group has been a favorite in such Nairobi night clubs as Coco Beach and Makuti Park. Depending upon economic circumstances, Golden Sounds Band has had as many as 16 members including dancers.

Here's what you say about
Golden Sounds Band - Swahili Rumba.