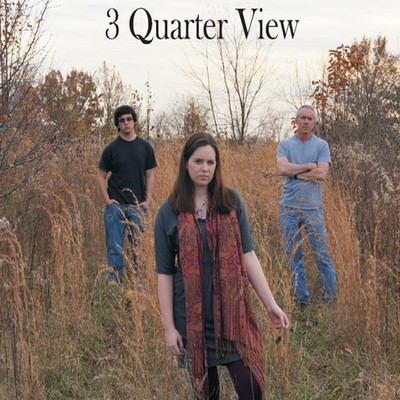 CARLOS MUNHOZ, guitarist, arranger and songwriter, was born in Rio de Janeiro and has been living in the U.S. for the last 15 years. During that time, he has performed all over the country, playing different styles of music: Brazilian jazz (Bossa Nova), classical guitar and Andean music. He was part of the 'Music Under New York' program for eight years. Because of his popularity, his photo was chosen to represent the program in the New York brochure during five years. Musical Training: * Musical theory at the Instituto Villa Lobos; * Classical guitar at Pro Arte do Rio de Janeiro with Haroldo Lessa; * Composition and conducting at the Universidade Federal do Rio de Janeiro; * Classical guitar at the Universidade Federal de Minas Gerais with Lucena Vaz; * Encuentro Internacional de la Musica Contenporanea & Encuentro Internacional Sobre la Tecnica de la Guitarra - Buenos Aires, Argentina * Classical and Flamenco guitar with Dennis Koster at the American Institute of Guitar in New York for 2 years; * Guitar clinic with Pat Metheny & Larry Carlton; * Workshop with Joe Diorio; Professional Experience in Brazil: * Soundtrack for the award-winning short film 'Veias Abertas da America Latina' by Luiz Dias Campos; * At Radio MEC (Education and Culture Radio in Rio de Janeiro), he was musical director and arranger for the International award-winning children's show 'Toques e Dicas' and wrote signature themes for the radio's national and international news broadcasts; * Recorded with Brazilian artists, such as: Helvius Vilela, Toninho Horta, Elza Soares, Nivaldo Ornelas, Joyce and others. * Performed live with Elza Soares, Clementina de Jesus, Luli e Lucinha, João do Vale and others; Professional Experience in the USA: * Played at the Palladium, Village Gate and other clubs in New York City with Brazilian singer and dancer Ligia Barreto; * Several shows with Brazilian singer and capoeira master Negro Gato; * Performed at Universal Studios in California, Disneyworld in Florida and at South Beach's Lincoln Road in Miami for 3 years; * Has been playing at Art & Crafts and Fine Arts & Crafts Festivals and also State Fairs all over the country for the past 7 years; * Carlos was featured many times on the 'Reading Rainbow' TV show. * Paragon Cable TV recorded over three hours of his classical guitar playing, which aired several times. Spirit Dance This is music of the Andes with a contemporary arrangement.  It has a new age feel with spiritual tones. A mix of Andean music with a bit of Latin and Brazilian folklore .