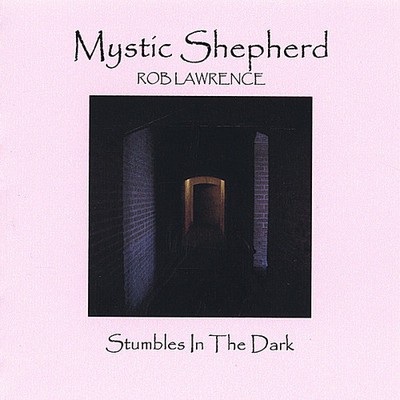 Original jazz songs with heavy blues and Bossa Nova influences, slice-of-life lessons in irony in the lyrics, lush chordal guitar and piano backup; think Mose Allison, Jobim, Randy Newman, Bob Dorough, Tom Waits. Profoundly gifted, Myro is a self-taught genuine musician-songwriter with a masterful ability to weave song and poetry into a rich tapestry of sound and feeling. Influenced by many musical styles, from country blues to Broadway, from bossa nova to gospel, Myro's music has universal appeal. Myro began playing guitar at age ten. Raised in Chicago, his musical expression was influenced and shaped by the tremendous ethnic diversity offered by the city's rich music scene of the sixties. While still in high school, he had mastered various styles of America's folk music, becoming a Woody Guthrie style troubadour and in turn a proficient bluegrass banjo picker and a soulful blues harp player. Myro inevitably found himself a part of the pioneering force of diverse musical styles as he journeyed through his own personal creative evolution. When he moved to northern California in the early seventies, Myro taught himself to play piano, and it became the medium for his more advanced and unadulterated musical compositions. At the same time he was avidly absorbing as much of that great American Classical music - Jazz - as he could. The influence of what he calls music of the 'Afro-Americas': Jazz, R & B, Salsa, Samba, etc, can easily be heard in his songs. On his debut CD, Song for Mavis, Myro combines forces with a team of world-class Jazz musicians, the Moonlight Mirror Orchestra, led by Steve Wolfe, tenor saxophonist extraordinaire and co-producer/arranger on the project. Myro performs with the MMO, solo, or with one or two accompanists, as the occasion dictates. As a natural performer, Myro establishes a warm rapport with his audience through casual clever asides which perfectly complement the universal yet personal voice of his songwriting.

Here's what you say about
Myro - Song for Mavis.