Chi McClean - Something Out There 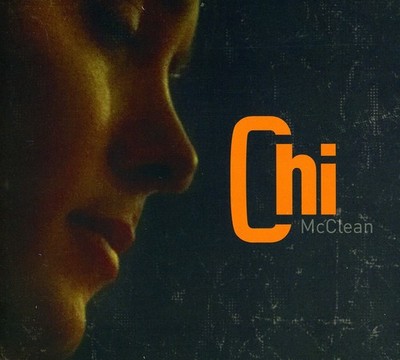 Chi McClean was born and raised in New York before heading out to California in a beat up truck looking for a change. Settling in San Francisco, he began to develop an honest, introspective approach to his songwriting that ultimately formed the building blocks for his new release, 'Something Out There'. Chi writes acoustic rock songs marked by a haunting Southern style. Many of his songs take a straightforward look at love, loss, and in the end, opportunity. Influenced by Jimi Hendrix, The Black Crowes, Free, The Faces and The Allman Brothers, Chi's music borrows from the classic tones and song structures that formed the pillars of the 1960's rock scene while presenting listeners with a contemporary and wholly unique perspective. 'Something Out There', Chi's debut album released in 2009, was recorded in San Francisco at Flying Kitchen and Studio D by Boone Spooner, mixed in Los Angeles by Kevin Shirley (The Black Crowes, Led Zeppelin, Joe Bonamassa) at The Document Room, and mastered in New York by Ryan Smith (James Taylor, Joe Bonamassa, O.A.R.) at Sterling Sound. The album is often described as melodic and soulful, drawing on complex guitar riffs, solid drum beats, upright bass playing, gritty B-3 organ, and vintage electric pianos. Chi is actively playing shows to promote the new release.

Here's what you say about
Chi McClean - Something Out There.