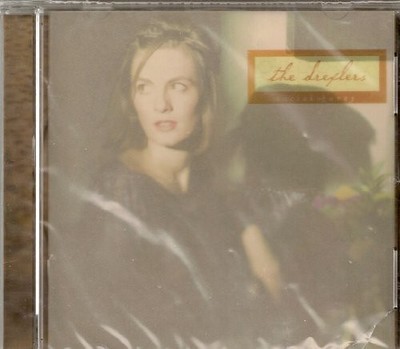 David Drexler and Annie Drexler began writing and performing music together in 2000. They eventualy formed a band, The Drexlers, and released a debut album, 'Social Honey', in 2003. To get to know the band better we have provided a couple of reviews, one from a press person writing about Social Honey, and another from a fans email, regarding a recent show. Hopefuly this will help you know the band better: 'The Drexlers' debut is a sweetly melodic affair that bridges the gap between the filigreed guitar-pop of Britain's the Sundays and the cotton-candy lushness of Sixpence None the Richer. The record is burnished to a silvery glow by Geoff Melkonian's sympathetic production, but vocalist Annie Drexler is the undeniable star. Her warm voice is like a less mannered version of the Cranberries Dolores O'Riordan.' (Shane Harrison, Atlanta Journal-Constitution, December 2005)... 'Thank you, thank you, thank you, for such a great show last night. Your performance was really super. A smile comes to my face just to remember it, and I went to sleep last night with many bright images in my mind. Your music works at so many different levels at the same time. I have an urge to get up and dance, but at the same time to take out a pen and jot down some of your lyrics, to reflect on the deep, provocative meaning over and again in the future. It's rare to find folks who are not only so musically gifted, but also satirical, playful, and willing to look at life frankly, plainly, but also wisely. Nor should I neglect to mention how hilarious David's subtle but irresistible glam rock touches are... I once again feel enriched after one of your shows. Not only that, you also make everyone seem so at home in the audience.

Here's what you say about
The Drexlers - Social Honey.