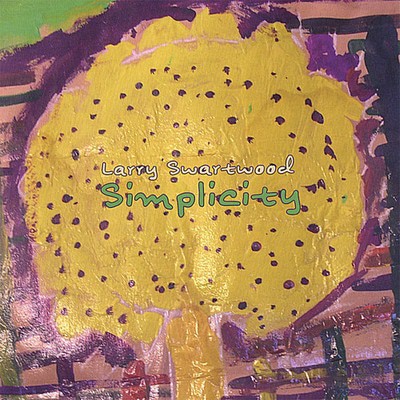 A son of sons who were Appalachian Coal Miners, Larry was born in the rural town of Mountain Top, Pa. Reared on Bluegrass and Grand Olde Opry, until the age of seven, his parents made it to New York City and the Bronx, hoping for a better life than the mines. A whole new world of music was to influence him. Motown, The Four Seasons and eventually the British invasion and the Beatles. The early seventies found him relocating to the Hudson Valley and the Woodstock music scene of Bob Dylan, The Band and Orleans. He was co-founder, along with Dennis Cremmins, of the Veteran, Mid Hudson Group "Borderline." Later "Time Flies", with Ralph Houseman and Doug Stevens. His music reflects his life, loves, and ideologies. The true essence of Americana. In the late eighties, Larry met Skip Wakeley, a Kingston, New York native. Skip's musical influences ranged from Early Rock, Jazz, Dixieland, Big Band and to present day Music. A friendship and musical bond was formed. Though life's paths didn't bring these two together until 2005, they remained good friends. During the recording of this album, a childhood friend and co-founder of the band "Full Cyrcle", Rick Naccarato was asked for his guitar playing expertise. Rick who is also a Kingston native, whose roots are into Southern Rock came aboard and did what he does best. "Simplicity" is twelve songs about life's up's, down's and pleasure's. Larry's story telling and his way with music, put together songs that will keep you humming in the shower or just driving down the road. Larry would like to dedicate this album to his wife Pat. Skip would like to thank Mary Ann for her help.

Here's what you say about
Larry Swartwood - Simplicity.