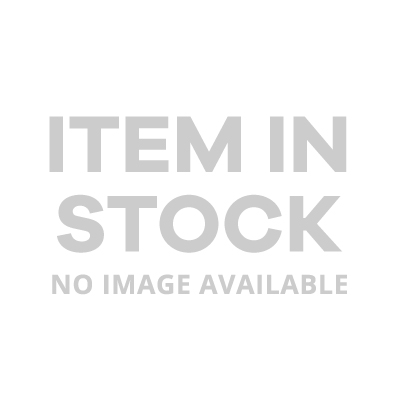 Two triplet sisters form the core of Self Animation. Born into a musical family, Molly and Kara Delonas have been harmonizing together all their lives. Now seventeen, they are active musicians both in Self Animation and in the respected music program at New Jersey's Randolph High School, which the NAMM foundation has named as one of the Top 100 Schools for Music Education in the nation. The girls' father, Nick, is a progressive-hard-rock guitarist and composer who enjoys working with his children on musical projects. While their older sister has gone on to pursue a career in music education, and their triplet brother is off chasing his own muse, Molly and Kara are dedicated to writing, performing and recording as Self Animation. The project and band began when the girls recorded the cover song Cinderella back in 2005, transforming the Play and Cheetah Girls hit from a tween-girl, bubblegum song into a hard-rock-feminist anthem. Their original Sad Star, a funky electronica tune about a successful but melancholy pop star, soon followed, and it became apparent they were onto something. Soon some of Nick's musician colleagues were lending their time and talents to the girls' project.  And the general consensus was: These girls can sing!  The girls' natural pop sensibilities, pleasing vocal harmonies, and perhaps even their classical music training temper their father's idealistic, progressive and hard-rock tendencies. The result is an eclectic and varied, yet consistent and listenable pop-rock album that reminds some listeners of the Irish Alternative band, The Cranberries. Molly and Kara had the final say on all aesthetic decisions, down to the very fonts chosen for the CD cover.  Aside from her work in Self Animation, Molly Delonas played piano in the middle school, and now alto saxophone in the high school Jazz Band. She is also first chair in the RHS Symphonic Winds. Kara plays bass in the RHS Jazz Ensemble and double bass in the Wind Ensemble. She is also co-principal in the Arietta Chamber Orchestra, and played in both Area Band and Region Orchestra. An alumnus of Berklee College of Music, Nick Delonas is an amateur composer, songwriter, lead guitarist and audio engineer. Jim Rilko is a drum teacher and session player from Allentown, PA. Suzanne Delonas is a music education major at Kean University. Another Berklee alumnus, Bob Melpignano is a composer, guitarist, guitar teacher and music producer in the Boston area. And finally, bassist Ricardo Rodriguez is a highly sought after live/session player in New York City.