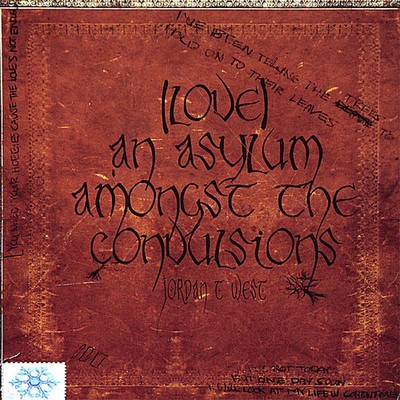 New Orleans born keyboardist, Wesley Clark, is profoundly influenced by the ambiance of his city and the surrounding area. His instrumental compositions are a reflection of these influences. Wesley first played drums and percussion for the ensemble Higher Ground, comprised of three of his life long friends. This is actually how he met his wife, D Boylston Clark, when she auditioned to sing in his group. She is a accomplished singer and actress in her own right. In order to move from cover tunes to original material, the band needed a keyboard player. Wesley relinquished the drums to another member of the group, and taught himself piano. This turned out to be a defining moment in his life. Eventually Higher Ground stopped performing but Wesley's appetite for playing keyboards was just beginning. There was one sticking point, however, Wesley would have to go it alone if he opted to continue writing and recording original compositions. At one point, he turned to a friend and asked 'do you think anyone will want to listen to my instrumental piano music?' His friend said 'Sure.' But that's because his friend knew Wesley wasn't just writing piano music. As a matter a fact, nothing about Wesley is typical. His career as professional firefighter has always come first. Even so, he has found opportunities to write for both TV and Film. While others describe his music as New Age, one of his compositions was selected to be on a Jazz compilation disc distributed to radio stations across the country. If you ask Wesley what kind of music he writes, he'll tell you 'I just set emotions and moods to music.' Wesley feels his music 'speaks louder than any lyrics I could write.' Yet some of that may be changing. After working separately for years, Wesley Clark and his wife are finally teaming up to record together. His composition, combined with her lyrics and melody written after Sept. 11th, became 'Fall,' a song close to both of their hearts. During this healing time for our nation, Wesley hopes this music which he says is medicine to his soul, can touch yours. We hope you like what you hear and spread the word. When you do, you're supporting this project in places Wesley can't yet reach.

Here's what you say about
Wesley Clark - River Walk.