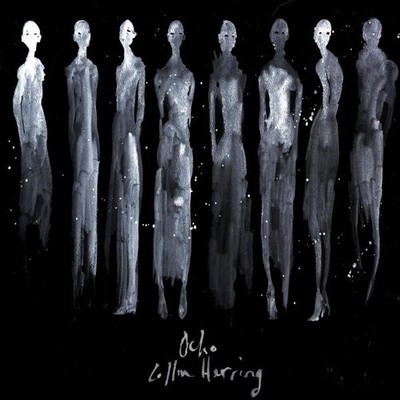 Since the 2002 release of his stunning inaugural album, 'Avoiding the Circus', Fort Worth, TX native Collin Herring has been touted as the 'torchbearer for alt-country' by Miles of Music, and 'the next big thing' by the Dallas Observer. Described by HARP magazine as 'one hell of a debut', 'Avoiding the Circus' won Fort Worth Weekly Music Awards in 2003 for Album of the Year, Best Country Album and Songwriter of the Year. His follow-up sophomore CD, 'The Other Side of Kindness', released at Austin's SXSW music festival in 2005, also won Album of the Year honors in 2005 and garnered national praise from the holy trinity of alt-country publications Paste Magazine, HARP and No Depression. A third record, 'Past Life Crashing' was recorded over a two year period, released in 2008, and is once again representative of Collin's ongoing redefinition of the alt-country genre as he continues to create music that defies categorization. Collin Herring's fourth record, 'OCHO', will be released November 2009. The collection of (you guessed it) eight songs were tracked at Britton Beisenherz's Ramble Creek Studio (Austin) and produced by Will Johnson (Centro-matic). Additional recording was done with Stuart Sikes (Modest Mouse/Loretta Lynn) at Elmwood Studio (Dallas), with mixdown by Britton Beisenherz at Ramble Creek. Joining Collin once again is his father, Ben Roi Herring, who has participated in each of the three previous records on pedal steel, keyboards and harmony vocals. Along with the senior Herring, additional musicians include Will Johnson (vocal/guitar), Monahans members Roberto Sanchez (percussion) and Britton Beisenherz (engineer) and Keith Hanna (Shurman).

Here's what you say about
Collin Herring - Ocho.