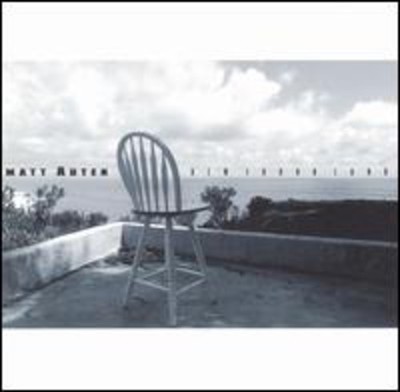 Matt Auten went Home to His Savior and Inspiration on August 19, 2014. His music remains an encouragement and a balm to countless fans. 'Casting off the remnants of these dead man's garments / Now I stand to breathe the morning we were meant for / Further up and in with the rising wind / I'll look into the eyes of Him we died to live for.' Matt grew up listening to artists like John Denver, Dan Folgelberg, James Taylor, Kansas, and Billy Joel. At age 15, he was given a guitar, and quickly began to think of it as an extra appendage. While in college, Matt discovered artists like Nick Drake, John Gorka, and Pierce Pettis. It was David Wilcox and Joni Mitchell who had the greatest impact on his songwriting, finger picking and tuning styles. In more recent years, Indelible Grace, Sandra McCracken, and Deb Talan (The Weepies) were added to Matt's favorite artists. Matt had the privilege of opening for Fernando Ortega, David Wilcox, Pierce Pettis, Jim Cole, and other acoustic kindred spirits. Matt was known for his haunting melodies, honest lyrics, and clean vocals. He was also known for his deadpan humor, his obsession with Village Inn Pizza, his daily quart intake of hot tea, his almost photographic memory of The Lord of the Rings trilogy, his bitter history with poison ivy, and his love for Charles Schulz's Peanuts cartoons.

Here's what you say about
Matt Auten - New Found Land.