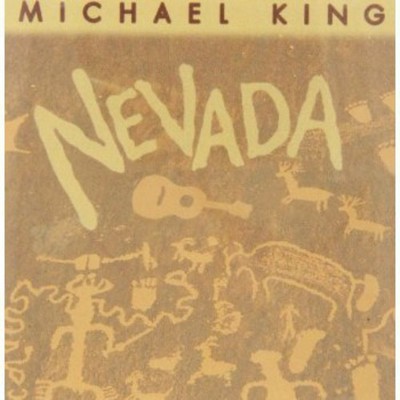 Powerful rhythms... Timeless melodies... Lyrics reaching beyond the surface... Michael King's debut album, 'Nevada'. With songs that take you to worlds and places beyond your own, 'Nevada' brings new insights to universal thoughts and situations. Background •Released five CDs: Glory-(2007), Motion II --2005 (Combination of all CD's), Motion (2003), A Thousand Faces (2000), Nevada (1998) •Recorded Album "One By One By One" with his band Rebel Heels on Atlantic Records •Publishing Deal with EMI & MCA (80's) •Worked with Producer Rupert Hine (on Album "One By One By One") •Composed & performed the opening ceremony music for the 2004 Ryder Cup •Composed & performed music for 2007-2005 Chrysler Events in Detroit, Beijing, London, Geneva, Cannes & Honolulu •Composed & performed music for the 2002 & 2003 GM Dealer Shows •Worked with David Clayton Thomas and Ruberta Flack •Has produced over 35 CD's •Nominated Best Detroit Producer: '04, '01, '00, '99, '98 •Opened for REO Speedwagon and The Allman Brothers Nominated Best Instrumentalist '00 •Owner of The Mission Studio •Performed at: The Ark, Arts, Beats, & Eats, Bluebird, Magic Bag, etc. •Community Involvement: Producer of winning band in battle of the bands in Birmingham (as well as a judge) '03, '04, '05.

Here's what you say about
Michael King - Nevada.