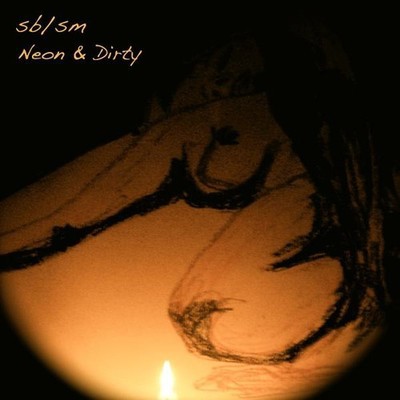 FREE BONUS DIGITAL EP with Purchase. Digital EP will come to you direct from the band upon your purchase! Folk-rock experimentalists Stephen Brower & the Silent Majority return with a second LP, Neon & Dirty, on March 31st. The album is the follow up to 2007's Sad Songs & Others, a rough hewn Americana gem hailed by Flavorpill for it's "melancholy nods to middle America." The new album, crafted once again by Brower alone in his Santa Monica studio, shows a tremendous maturation both of songcraft and sonic experimentation. Neon & Dirty ranges aesthetically from the freewheeling americana of the opening "Funeral Pyre" to brooding, cinematic bombast on the album closer "I Can't Recall," with myriad stylistic variations coming in the intervening 9 tracks. To execute this stylistic arc, Brower performed, recorded, and mixed all of the albums tracks himself, contributing all vocals, acoustic, electric, and resophonic guitars, mandolin, organ, and drum programming. Brower also wrote all but two of the songs on Neon & Dirty, mining the plaintive outsider themes central also to Sad Songs & Others. A solemn cover of Waylon Jennings' "So Good Woman" and "Last Chance," a boozy country shuffle from writer Tracey McCrary, round out the tunestack. Other tracks such as "Hemlock," the contemporary murder ballad "Chevoit Hills," and L.A. dirge "New Seoul Motel," from which the album takes it's name, have long been in the band's live repertoire, with the arrangements contained on the record thoroughly sussed out in performance with bandmates Tarik Soliman, Ryan Chaffee, and Guillem Lomas.

Here's what you say about
Stephen Brower - Neon & Dirty.