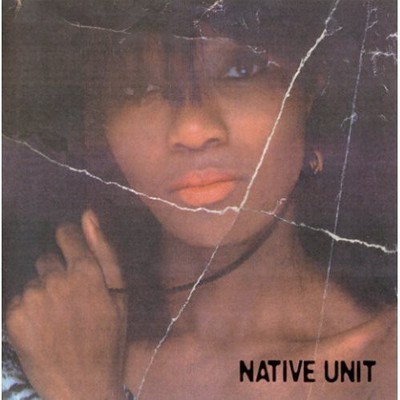 Winner of the prestigious Muses Muse 'Best Instrumental CD of Year Award' for 2005, E-Kamen plays more than a dozen instruments from around the world in this ground-breaking critically acclaimed New Age Jazz collection. A 'Native Unit' of New York City, E-Kamen was strongly affected by the multiple tragedies of 9-11 and found a need within him to play 'Love Songs for the World.' The CD is a fusion of contemporary beats and exotic sounds played in a New Age, Jazz style. Eric Kamen, born and raised in New York City, approached music at a young age unveiling a sense of deep trust and profound fascination. 'I am self-taught, never took a lesson. I play music as one would talk, no thought involved. It just comes out,' explains E. During his school years, Kamen apprenticed as a musician, playing with local bands in the New York music scene. After college, he spent a year traveling around the Mediterranean, expanding his musical horizons to expressive cultural sounds. Influenced by the Flamenco guitar, Greek rembetika, North African percussion and French chanson, the emerging musician added rare distinctiveness to his musical imagination. 'I played music professionally, from ages 13 to 28 [bands, studio work]. Of course, the exposure to all the other musicians I was hanging around vastly increased my understanding of music theory,' E explains. Kamen's personal exploration into all music genres, recording, and engineering propelled his career as a hip-hop and R&B producer. While collaborating with up and coming singers and songwriters is an endearing process for Kamen, his debut solo CD breaks formulaic standards of contemporary popular music. Eric Kamen's debut world fusion CD embodies a unique presence combining modern beats with old world melodies and instruments. Kamen's manifestations as musician, traveler, and producer provide a clear vantage point from which to carry his music to the masses. Native Unit embraces delicate, soulful grooves and signifies deeper messages about the unity of mankind and the universal language of music. E elaborates, 'In retrospect, I can see that the beautiful effect of mixing various world music themes actually makes a poignant statement about the sadness of the current state of the world. I think it was my subconscious way of coping with what is going on in the world today.' In 2005, The Muse's Muse also selected the track, 'Mykonos At Midnight,' as Best Instrumental Song of the Year. 'This project will appeal to hardcore hip-hop fans, jazz enthusiasts, and world music lovers alike...' raves The Muse's Muse. Kweevak Music Magazine praises, 'A magical blend...melding the edge of hip-hop with the soul of R&B.' Native Unit is brought to you courtesy of E*TRAXXX Productions, Inc.

Here's what you say about
Eric Kamen - Native Unit.