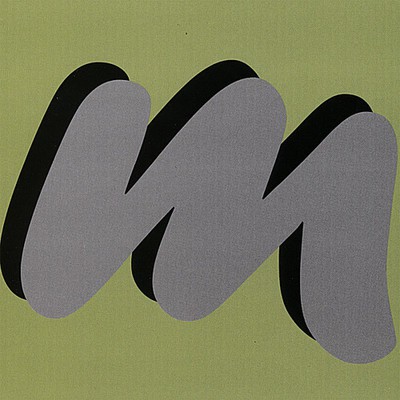 Inspired by the rhythmic insanity of the Miami Bass movement, the techno-savvies of Kraftwerk and the pop sensibilities of New Order, The Beat Club, originally a one-off studio project, has now endured for over two decades. The Beat Club (Ony Rodriguez along with his wife, Mirey Valls) formed Electrobeat Records in 1992 as a statement of independence. Working within the framework of a major label drained the creative energies of the project, in direct conflict with Ony's basic philosophy that "creating music should be fun". Hence, on the recommendation of The Beat Club's UK label head and then manager Rob Gretton, Atlantic Record's US contract was left to expire. Rob was a great influence on prioritizing the artist's needs over that of commerce. His success with Manchester's Factory Records and as New Order's manager vindicated his philosophy. A series of singles such as "Security", "Dreams Were Made To Be Broken" and "Transamerica" landed The Beat Club on electronic music's most influential lists from publications including The Wire and MixMag. In addition, almost a dozen albums have been released under the guises of Fuzzy Logic, Toys For The Revolution, Santa Fe and Urban Select. Since going it alone and forming Electrobeat, The Beat Club has never looked back. MINIMALISTA Following last year's release, ROBOTICA, with it's club 12" singles "Dream Within A Dream" and "Lost In Space", is The Beat Club's new album MINIMALISTA. In this age of the instant availability of an infinite amount of information, we are constantly distracted, and our thoughts are diffracted from our basic goals and needs. "Where the wind blows free", is the theme echoing throughout "Live In Peace", setting forth the pace for the album's vision. Minimal lyrics, minimal use of technology and a return to the basic instruments is the goal, as most of the album was recorded with only guitars and a simple set of analog synthesizer modules. Most of the performances were either analog sequencing or manually played. The computer was delegated the functionality as either a substitute for a multi-track tape machine, or as a looping tool, thereby disregarding the near infinite possibilities of virtual synthesizers, virtual effects, sequencing and the computer aided compositions possibilities as previously employed by The Beat Club. The MINIMALISTA CD is available at CD Baby, Amazon and from your favorite retailer. Individual tracks for download at iTunes and the usual suspects. Specially-priced full album download is available at electrobeat.com.

Here's what you say about
Beat Club - Minimalista.