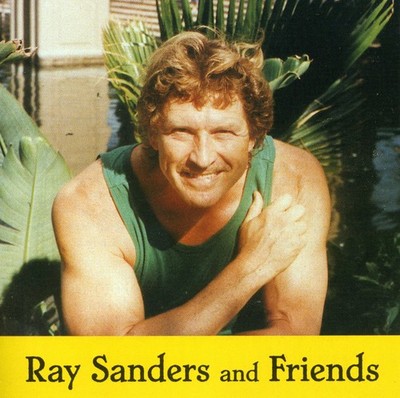 My name is Robert Lee McGuire. I was born in Floyd Co., Ky. The tenth of thirteen children. My oldest brother (Ray) came home from the army and nicknamed myself and my brother (two years younger) Bozo and Bitzy, after two clowns popular at that time. Thus, we became Bubo and Bitty. We are still called by those names today. My family moved to Franklin, Ohio when I was three. One of my older brothers (Russell) had a guitar and I started watching him play every chance I got. Every time he was gone I picked up his guitar and learned how to play. I also played drums and trombone in school. My brother must have thought I was good, because he asked me to accompany him on an album he made along with my sister Janice and Russell's daughter. When George Jones became popular, he became my idol. So, I have sang and still sing all of his songs. As a teenager, I sang in bars. Then to the soldiers while in the Army. While working at General Motors, I played in a Band known as 'The Lonesome Boys'. I have written a few songs. And play and sing anywhere people will listen. Today, I continue to entertain with my brother and sister whenever we can. I, also, perform alone at festivals, clubs, and other places in Ohio, Indiana, and Kentucky. I entered a talent contest at Renfro Valley, Ky., September, 2002. I didn't win, but was noticed by Bill Harris who introduced me to Keith Bradford of KMA Records in Nashville. He accepted me as one of his artists. My dream had come true, I was making a CD in Nashville, Tennessee. WOW! That CD is called 'The Promise' . It got lots of airplay in the US and Europe. I fact it was number 64 on the EUROPEAN CMA TOP 200 MOST PLAYED SONGS. Also, Artist of The Month in Bangor, Maine. I am now working on my second CD with KMA. If all goes well, it will be out later this summer. Last April at the Tennessee Country Music Alliance Awards, I was chosen as Entertainer Of The Year.