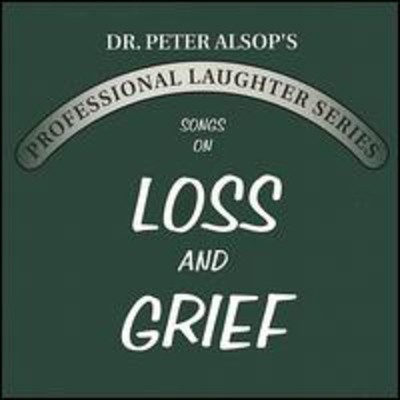 Here's what you say about
Peter Alsop - Songs on Loss & Grief.