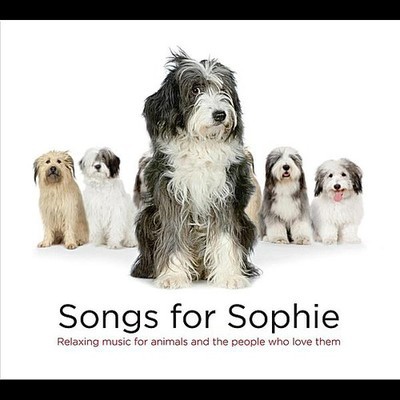 Biography George Skaroulis - Composer/Pianist George began his love for the piano at the early age of five. His mother was a classically trained pianist and George would sit on the bench next to her to watch and listen. One day, he started playing along. It wasn't too long before George was figuring out the melodies of songs he heard on the radio. At the age of 10, his parents encouraged piano lessons, but in five weeks George quit the lessons after his teacher discovered he was playing by ear. Uninterested with structure & theory, George wanted to play the piano his way. As a teenager, George began a career in the restaurant industry, and spent over 20 years in the business. Time at the piano was often his private escape. George never dreamed of pursuing his love of music as a career, but over the years, the piano kept calling him back. The message was loud and clear to George after attending a Yanni concert in the early 90s. He was amazed and moved by the music, and at the audience's response. Realizing that perhaps his music had a chance to touch people, Skaroulis recorded his debut album Homeland in 1996. Over the years, many other albums have followed, including his latest releases, Imagine and Songs for Sophie. To this day George doesn't read music, and without those formal boundaries, he continues to create music in his own peaceful romantic style. George's music undoubtedly has a calming effect on those who listen, even animals (George's music has been chosen as the official music of the Atlanta Humane Society). It is no surprise this relaxing quality has attracted it's use in spas and by massage therapists worldwide. This year, George celebrates the 13th year of his independent record label Evzone Music. In addition to the many CD releases on his own label, Skaroulis' music has captured the attention of other record labels including Essence Records (Chris Spheeris), Real Music, Bon Music (Korea), Orange Music (Singapore) and Sharper Image - all of which have licensed his music and talent for albums in which they distribute. George's music has also managed to find it's way into several public television documentaries and programs. PBS selected George's music for three nationally televised documentaries "Visions of Greece," "Visions of Italy', and most recently "Brava Italia." You may have also heard George's music on XM-SIRIUS Satellite Radio, Music Choice, iTunes and Martha Stewart Living Radio. All of George's music can be found on his website and shipping within the contiguous U.S. is still free. Thank you for supporting independent music. We encourage you register with our mailing list so we can keep you informed of the latest releases and future performances in your area.

Here's what you say about
George Skaroulis - Songs for Sophie.