Bob Norman - Romantic Nights on the Upper West Side 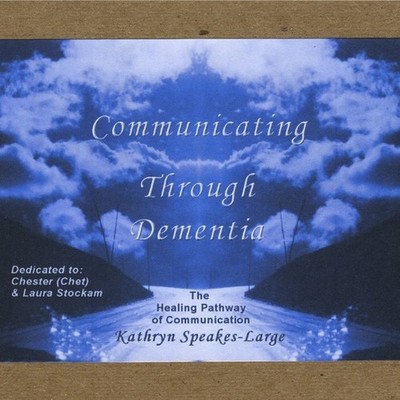 Bob Norman's unusual songs, gentle wit, intricate guitar and harmonica work, and passionate singing have charmed folk audiences across the country for 23 years now. According to Pete Seeger, Bob writes 'warm, wonderful, very singable songs that capture the bittersweet lives of working people in a big city--the people who will not give up hope, love, and laughter.' The son of a symphony orchestra conductor and a former editor of 'Sing Out!', the nation's leading folk song magazine, Bob manages to fuse such varied influences as blues, country, contemporary folk, and classical guitar into a fascinating evening's entertainment. The 'Los Angeles Times' has called Bob Norman 'a mainstay of the folk circuit.' His multifaceted career in folk music has spanned more than 30 years. From 1970 to 1977, he was editor-in-chief of 'Sing Out!', then served on it's board until 1990, primarily as chairman. Since 1979, he has performed in major clubs, coffeehouses, and festivals from Boston to San Diego, sharing stages with folk legends like Seeger, Tom Paxton, Richie Havens, Jack Elliott, and Dave Van Ronk and gifted younger songwriters like John Gorka, Suzanne Vega, David Massengill, Shawn Colvin, and Patty Larkin. In 1990, Norman was a finalist in the Kerrville New Folk Competition at the Columbia River Folk Festival. In 1985 he performed in and directed the music for the Off-Broadway play 'Back County Crimes'. A glance at some of the musicians who have performed or recorded Bob's songs reveals the range of his writing: The list includes folk patriarch Pete Seeger, the brilliant blues and gospel singer Eric Bibb, Argentinian poet and songwriter Bernardo Palombo, and midwest folk-rocker Cooker John, a recent Modern Folk winner in the Minnesota Music Awards competition. Bob's songs have appeared in the 'Fast Folk' CD magazine and in 'Sing Out!', and one was used as the theme for a 1997 film called 'It's About Power'. 'Like all good songwriters,' says the 'New Yorker' magazine, 'Norman can distinguish the romantic from the sentimental; his bittersweet accounts of urban life are blissfully free of sappiness.' 'Romantic Nights on the Upper West Side' is the CD re-release of Bob's first album of original songs, which came out as an LP in 1988. Like the others, it was produced for Night Owl Records by Bob Rose. In addition to Bob Norman's vocals, guitar, and harmonica, it features Bob Rose on acoustic, electric, and synth guitar, Linda LoPresti, Jim McCurdy, and Paul Kaplan on backup vocals, Paul Kaplan on cuatro, Jon Stroll on piano, Kenny Kosek on fiddle, Marty Cutler on banjo, Mark Wenner (of the Nighthawks) on harmonica, Lawrence Feldman on flute and saxophone, Luis Espinoza on zanka, John Miller on bass, and Roy Markowitz and Sue Evans on drums and percussion. Reviews follow.

Here's what you say about
Bob Norman - Romantic Nights on the Upper West Side.