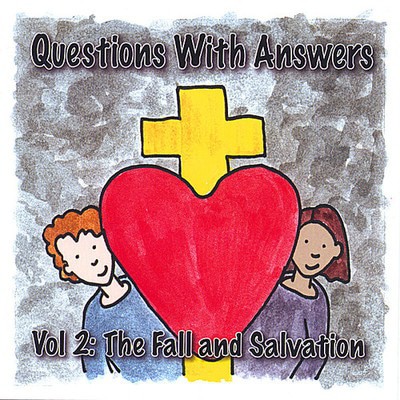 Dana Dirksen was born to Christian parents in 1971 in Portland, OR. She grew up in the church, and does not remember a time that she didn't know that she was loved by God. She grew up in Portland and Banks, Oregon, and went to college at Point Loma Nazarene in San Diego, CA where she studied voice and where she met and married her husband of 15 years, James. She has 6 children aged 2 years to 13, 2 little girls and 4 big boys. They live in Ridgefield, WA now, but have lived in Maryland, Virginia, Hawaii, Oregon, Spain, and France. Dana began writing music in 1997, then writing songs about and for her children with lullabies and stories about their antics and their pets. In 2004 Dana wrote and recorded the first Songs for Saplings CD titled 'ABCs' which was used to help the little children she was teaching at Cedar Tree Classical School to teach them short scripture verses as they learned their ABCs. In 2005 Dana began a series of 5 'Questions with Answers' CDs meant to teach children (and parents) important truths about God and our relationship to him as his children. 'Volume 1: God and Creation' was released November of 2005, and 'Volume 2: Sin and Salvation' was released February 2007. It is Dana's prayer that these CDs will continue to 'find there way into night table CD players and minivans around the world' so that children can continue to hear these great truths from scripture. That they can learn about their God, how he cares for them, and that they can learn to love him more.

Here's what you say about
Dana Dirksen - Questions with Answers: The Fall & Salvatio 2.