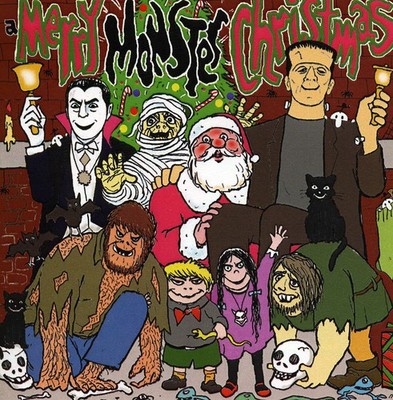 Len Maxwell Bio Len Maxwell is one of the top voice-over stars in the industry. Prior to his career in voice-overs, Len was a stand up comedian. He appeared on the TONIGHT SHOW several times, on a CBS special called, THE NUT HOUSE, an NBC special called THE FUTURE LIES AHEAD and appeared in night clubs and theaters in Las Vegas, New York, Chicago, Los Angeles, etc. With such luminaries as Frank Sinatra, Peggy Lee, Lena Horne, Ella Fitzgerald to name but a few. At an engagement at New York's Copacabana, a producer for an advertising agency approached Len and asked him if he would be willing to do some of the voices in his act on a series of commercials. Len agreed. Two weeks later, when he received a check for the few hours of what was an easy and enjoyable experience, Len was shocked at the large amount of the check. He called the advertising agency, saying there had to be some mistake. They said they would look into it. Two days later a representative of the agency called back and apologized for the error and said they would send Len the rest. It was at that moment that Len decided to make voice-overs his career. No more traveling on the road for him. During Len's career in voice-overs he has recorded over 25,000 commercials - plus dozens of animated cartoons, and voice-overs in motion pictures. It is estimated that Len can do well over 150 different voices One of his more well known commercials is the long running Hawaiian Punch series in which he did the voice of PUNCHY, the puncher - as well as the voice of the OAF, (the punchee). Remember? Punchy: Hey! How'd you like a nice Hawaiian Punch? Oaf: Apple Red? SURE! (Punchy socks the Oaf.) A cartoon entitled, THE CRUNCHBIRD in which Len did all five voices, won him the Academy Award's OSCAR for best animated cartoon. He also directed the sound track. Maxwell - Bio -2 Len won the advertising industry's coveted CLIO award for best voice-over actor/announcer. Len has written comedy with Woody Allen. He appeared with Woody on screen in Woody's film, WHAT'S UP TIGER LILY, and did the voices of most of the main characters in that film. Voice-overs in Woody's TAKE THE MONEY AND RUN and SLEEPER followed. He and Woody remain friends to this day. Len did all 21 voices, singing and acting, in the ABC-TV special, THE INCREDIBLE, MAGICAL, PHYSICAL, MYSTERY TRIP. In the animated film, HUGO THE HIPPO, Len did various voices. In every episode of the animated cartoon series, BAT FINK, Len did the voice of one of the two main characters, KARATE, as well as various other characters. Using his own, natural voice, Len was the house announcer for the CBS Network for three years. Because of his versatility and range Len is known in the industry as SUPER VOICE. A MERRY MONSTER CHRISTMAS is the culmination of Len's illustrious career. His next comedy CD is entitled: (Songs dedicated to) THE UNSUNG HEROES OF THE WORLD.

Here's what you say about
Len Maxwell - Merry Monster Christmas.