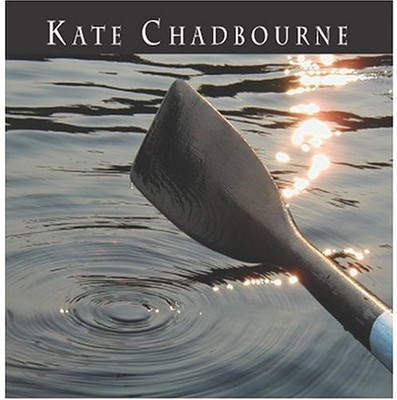 About the Songs Kate thinks of the songs as 'story songs' because nearly all of them are grounded in myth and folktale. Here we find a compassionate Medusa alongside an oracular taxi-driver. Here we encounter Emily Dickinson, Captain Vanderdecken, and Odysseus on his long journey home. Many of the songs flow from the sea where Kate grew up and where her father has spent his working life as a lobsterman. One of them is a setting of Yeats' beautiful poem, 'The Song of Wandering Aengus,' a poem which is rooted in an early Irish tale but which expresses a longing and mystery familiar to all of us. About the Style A Jabberwocky of styles: medieval troubador meets jazzwoman meets folkie meets siren. People tell Kate her singing reminds them of Joni, Loreena MacKennit, Sarah MacLachlan, and Carol King. Her piano playing - rhythmic and evocative - has been compared to the playing of Bruce Hornsby and Roy Bittan. Listeners have described the songs as 'passionate' and 'haunting' but also as 'funny' and 'mischeivous.' About Kate Kate is a singer, song-writer, scholar and teacher whose strong interest in myth and folklore has shaped her life and work. She holds a Ph.D. in Celtic Languages and Literatures from Harvard (1999) and has lived and studied one year each in Northern Ireland, Wales, and Ireland. Kate's artistic life serves as mirror, source, and inspiration to her scholarly life, and many of the same themes and passions animate both. She composes songs for voice, piano, flute, whistle, and harp, and she also sings Irish traditional songs. She loves to provide improvisatory musical support and reflection for storytellers and dancers. Other Recordings Her music and singing can be heard on three other recordings: South Wind, a compilation of traditional songs; Étaín, an Irish-language recording based on an old Irish tale about a woman transformed into a fly; and Bridges, a compilation by Maine singer-songwriters.