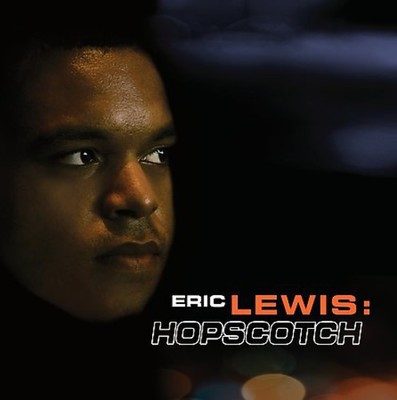 Eric Lewis commands the music, inhabits it, devours it and transforms it. His command of the things that can't be taught has made him one of today's most sought after musicians, with Cassandra Wilson, Wynton Marsalis, Elvin Jones, and Roy Hargrove are just a few of the artists tapping the young talent to sit at the piano and infuse their music with his skill and passion. His hard work has paid off, with Mercer Ellington, Robin Eubanks, Jon Hendricks, Shorty Rogers, Donald Byrd, Ornette Coleman, Clark Terry, Betty Carter, and Wes Anderson all employing Eric's talent. Since Camden set him loose on the world Eric has performed for President Clinton at 1996's Democratic National Convention, and at 1998's live television broadcast from the White House, Jazz And Democracy. 1999 offered a formal confirmation of what was rapidly becoming clear when Eric won the Thelonious Monk International Piano Competition. A contest goes beyond simply rewarding musical proficiency to recognizing the elusive combination of knowledge, command, passion, and expression. It effectively crowned Eric a piano master. At 26, straight from the competition he was invited to join the band of one-time John Coltrane collaborator Elvin Jones. He proceeds through a richly varied program of ten originals, two standards, and a hymn, bravura tours de force dominate. It also feels like he is displaying, one at a time, every considerable trick in his bag. Genres from every decade since 1920 fly by, including James P. Johnson, Monk, the blues, and the church. ERIC LEWIS, Born in Camden, New Jersey.

Here's what you say about
Eric Lewis - Hopscotch.