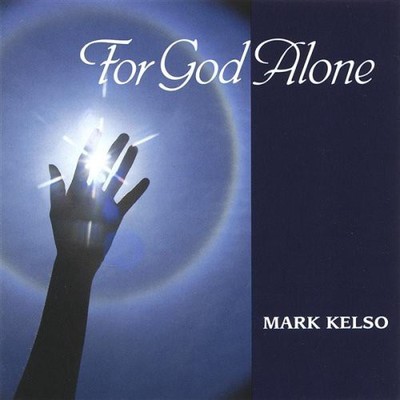 From Madison Square Garden to Duke Medical Center, from the University of Victoria to Montego Bay, Jamaica, Mark Kelso has been touching hearts and helping people heal with his moving songs and piano music. His greatest love is to create music for healing and upliftment in environments dedicated to those purposes. As such, his musical genius in creating songs of the spirit that speak to the heart of his audience has drawn praise from the worlds of academia, religious and spiritual organizations, and the music industry. His music has provided the backdrop for such uplifting events as the Goodwill Games held in Madison Square Garden, the World Children's Congress at Michael Jackson's Ranch, and the Healing for Life retreat held at the Duke Medical Center. He has provided music for a host of the most noted names in the field of body-mind healing, including Deepak Chopra, Carolyn Myss, Oriah Mountain Dreamer, Ram Dass, Dan Millman, Neale Donald Walsch and Christopher Reeve. Music notables, such as Dave Brubeck, George Winston, and Paul Winter have praised his music, especially Cathedral, a CD composed and recorded in the Cathedral of St. John the Divine in New York City. His best selling piano CD, The Only Real Thing has been used by hospice groups, hospitals, and health centers across the country. Mark has recorded over 20 solo and collaborative albums, including Human Heart, a benefit for the homeless, and a series of recordings with Sanskrit scholar, Vyaas Houston, rendering the ancient prayers of India into cross-cultural musical settings. Mark lives in the Berkshire Hills of Massachusetts, with his wife Arti and his two sons, Ryan Topaz and Jonathan Raven.

Here's what you say about
Mark Kelso - For God Alone.