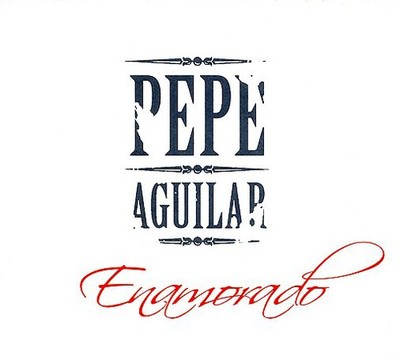 Pepe Aguilar, Latin music superstar and EMI Televisa Music recording artist will embark on a major U.S. national tour in September in support of his first EMI Televisa CD entitled Enamorado, which will be released on August 15. The Grammy award winning performer, and eight-time Grammy nominee, Aguilar will begin the tour in Las Vegas at Mandalay Bay on September 15 and will continue through October 29. Aguilar, who has received multiple wins from Premio Lo Nuestro, Furia Musical and countless others, has recorded 16 albums, 10 of which he self-produced. As a composer, singer, and musician who has performed for crowds as large of 135,000 people, Aguilar has also produced for many other artists in the Latin American world. Now with his forthcoming new CD, his first for EMI Televisa, Aguilar named the album Enamorado (In Love) because of where he stands in his career and personal life. I am 'in love' with many things, says Aguilar. This is a beautiful stage in my life. I am 'in love' with my career, with my family, and with my life. The first single from the new CD which was just released to radio, Se Fue ('She's Gone) is the prelude to an album filled with fusions of lush mariachi and pop, looking back to yesteryear's Latin standards. The son of recording legends Antonio Aguilar and Flor Silvestre, Aguilar recorded songs that he grew up with; he says 'in my childhood, in my youth, and now, entering maturity, I have always been surrounded by this great music.'

Here's what you say about
Pepe Aguilar - Enamorado.